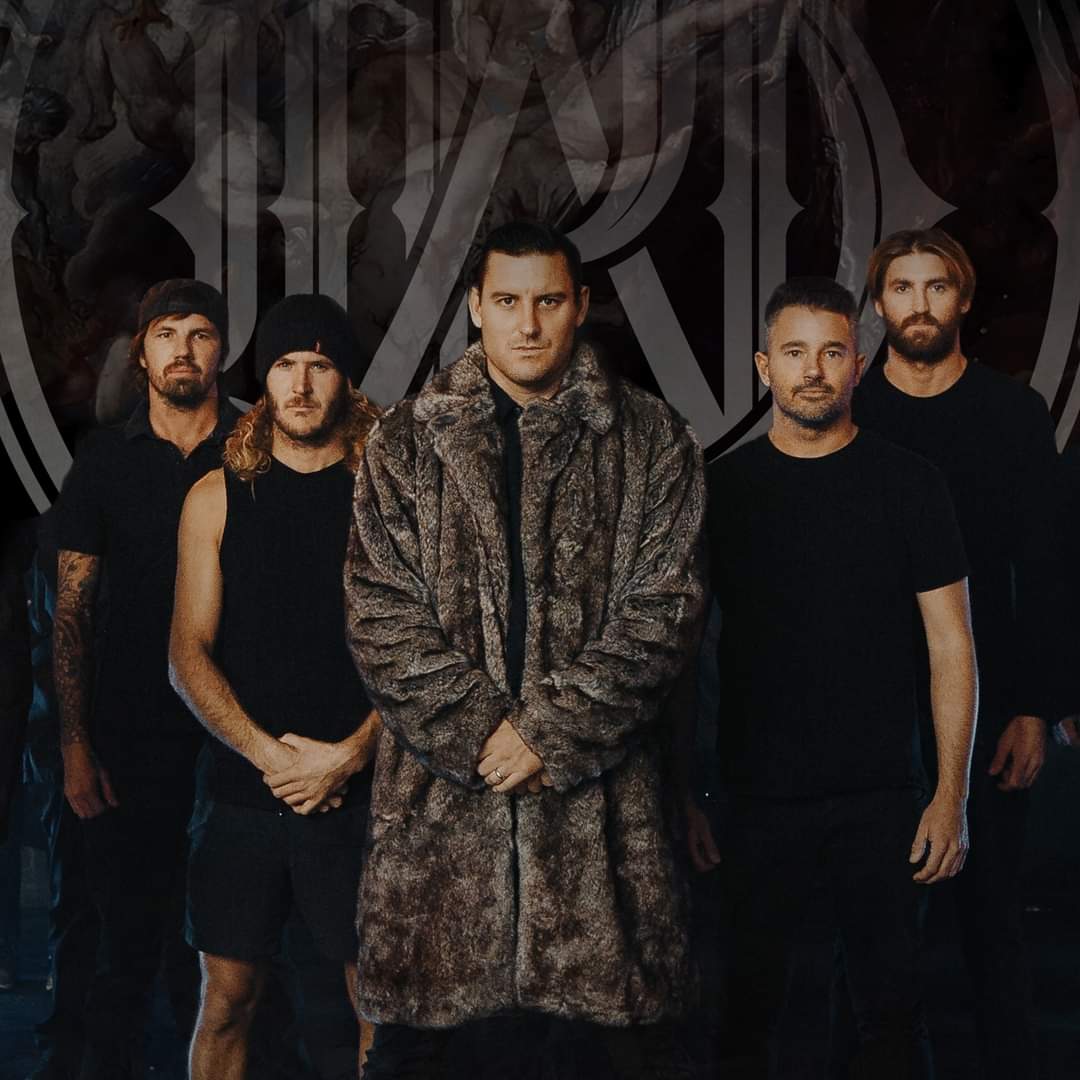 Metalcore veterans Parkway Drive have certainly seen it all. Since releasing tbeir 2005 debut Killing With A Smile, the Australian metalcore band have seen their stature grow to the point where they’re playing the largest stages of their career, and while older fans of the band aren’t all on board with their current musical direction, they’ve managed to gain even more new ones. Rather impressive, really, especially when you consider most of their peers have either broken up and/or lost relevance.

The band has even produced documentaries, the third of which, Viva The Underdogs, was released last year. It details PWD’s recent adventures, and is yet another fan favorite. Now, the documentary has apparently won a prestigious Australian award for ‘Best Cinematography In A Documentary’ at the Australian Cinematography Society. Pretty cool and compelling stuff.

As the band notes: “Our Viva The Underdogs doco won ‘Best Cinematography In A Documentary’ at the Australian Cinematographers Society. The Golden Tripod award was handed out to our Director Allan Hardy for his stellar job together with Cam Pianta, Lucas Englund & Tyson Lloyd.”