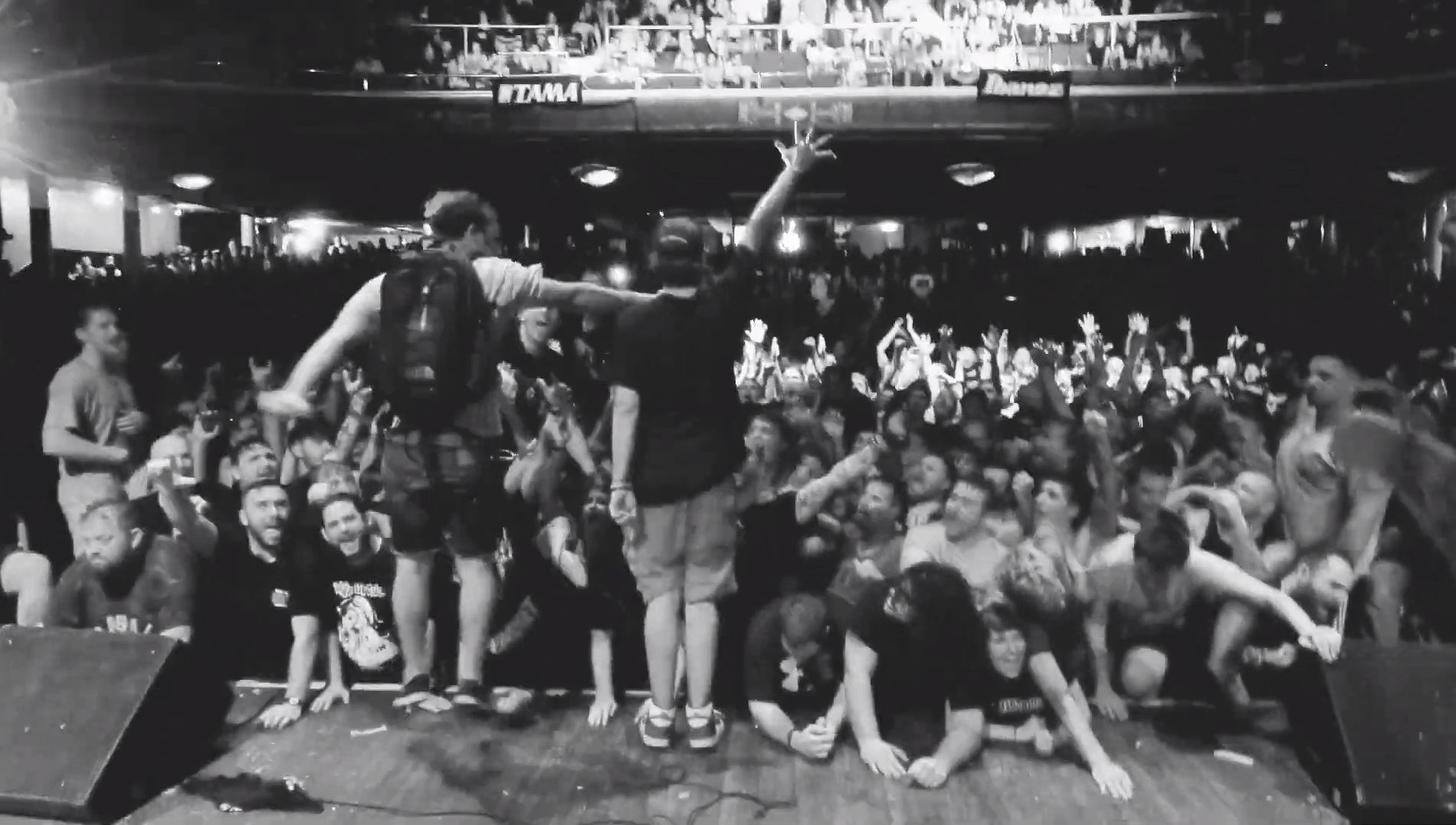 At long last, we finally have a chance to see Bane’s final set in 2016 in full.

Legendary collective Hate5Six is releasing the set at 5:00 PM EST today, June 27th. This is thanks to a Gofundme set in place to benefit former bassist Brendan “Stu” Maguire, who has been battling cancer since September of last year. Magnificently, $35,000 has been raised at the time of writing, and the goal for today is $50k.

END_OF_DOCUMENT_TOKEN_TO_BE_REPLACED 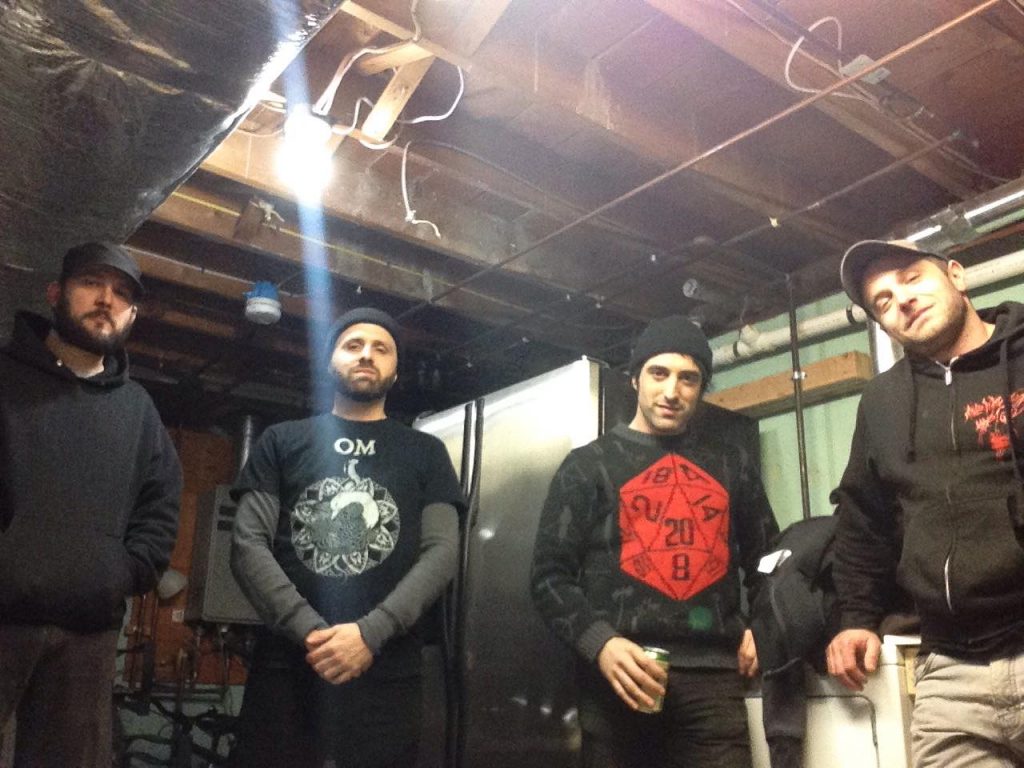 We’re not going to waste your time with semantics here. Cave In are one of the most important bands in the development of metalcore, especially on their 1998 album Until Your Heart Stops. Though the band hasn’t released a proper album in years, they remain a venerated and essential part of the history of metalcore – while boldly going in new directions with subsequent releases like Jupiter and Antenna.

A full, live set of Cave In from February 1999 has surfaced, thanks to hate5six – one of the most important historians of the hardcore and metal scenes. We’ll likely be making any excuse to plug his Patreon campaign, because anyone who can film full sets of important, influential bands is someone we think you should support. Though in this case, it was a video that was restored instead. The set was a few months before the band’s shift to less metalcore-oriented and more space-rock experimentation on their 1999 EP, Creative Eclipses.

END_OF_DOCUMENT_TOKEN_TO_BE_REPLACED 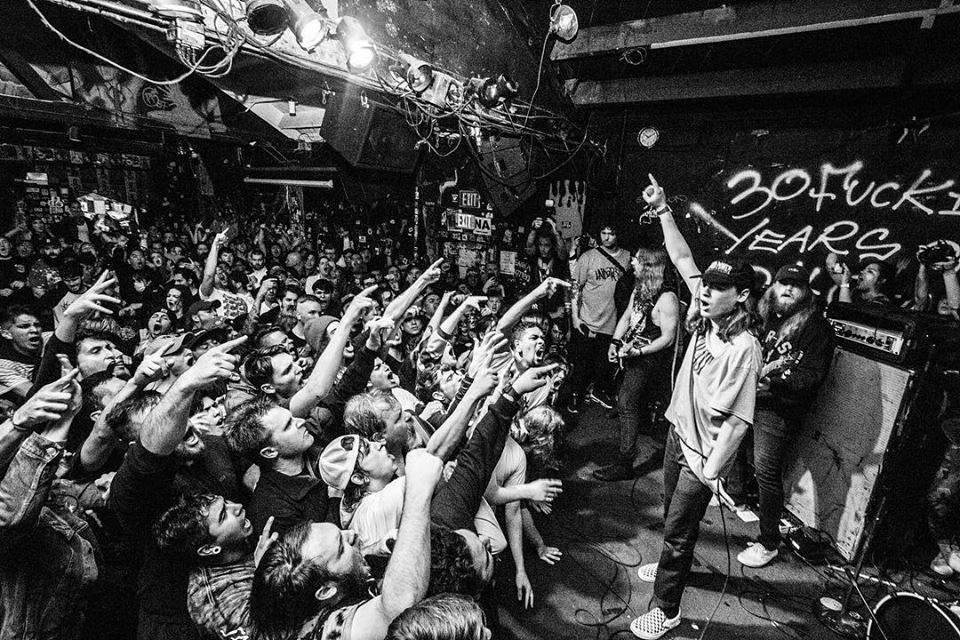 Knocked Loose are undoubtedly one of the most talked about hardcore/metalcore bands in recent years. In the span of just a few years, they went from a top-drawing local act, to selling out multiple dates of their recent US headlining tour. Regardless of how you feel about the hype they’ve garnered in such a short period of time, their strong work ethic and commitment to helping other, like-minded bands gain a fanbase (Year Of The Knife are fucking awesome, btw) is something to be respected.

Esteemed video and music archivist hate5six, who’s famous for filming live sets from just about every important band in hardcore, metalcore, and more, has uploaded a full live set of the band performing on April 1st. Check out the video below, and be sure to support his new Patreon campaign as well. Help a hard-working person be able to escape the 9-5 grind – God knows that’s everyone’s goal.