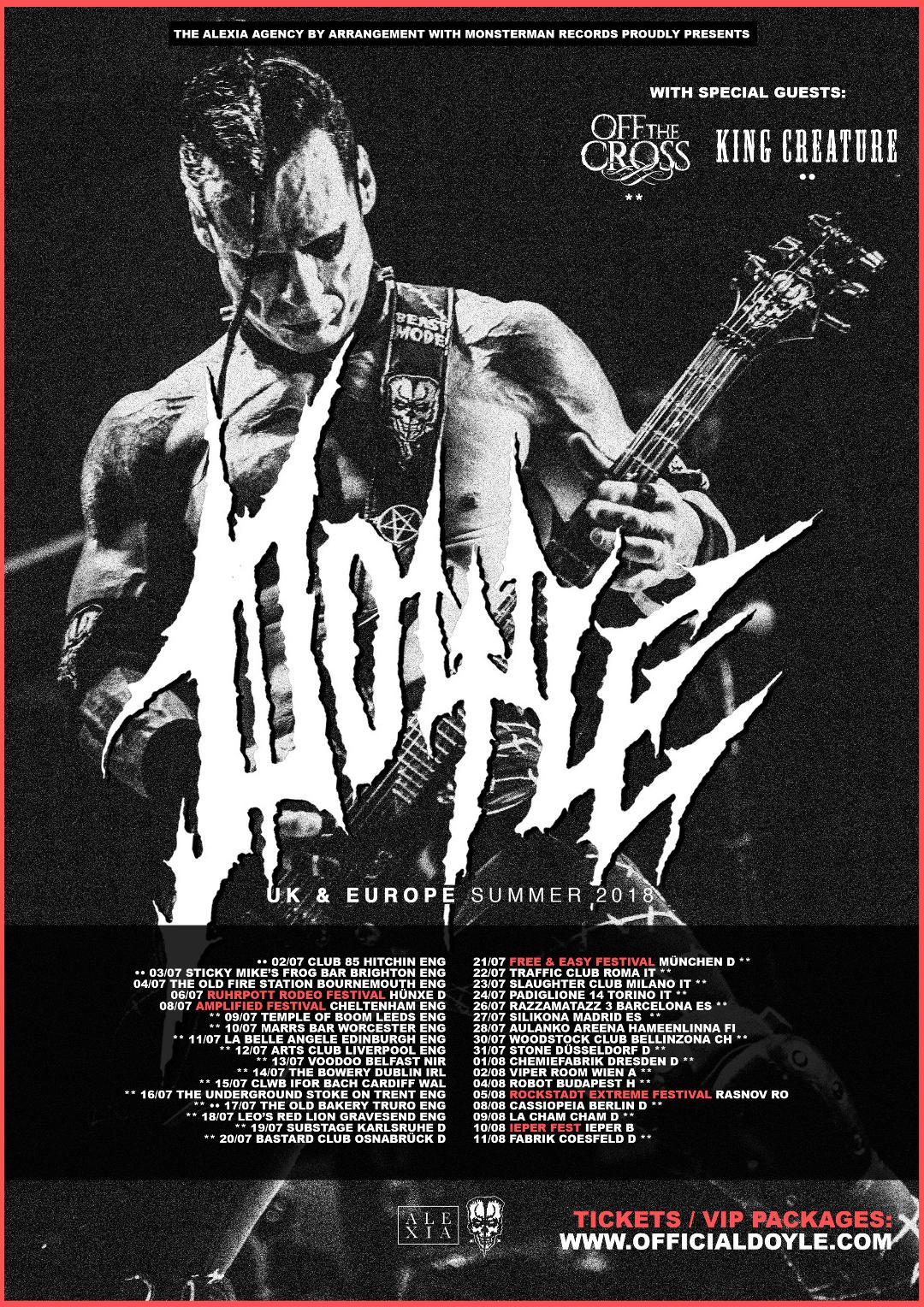 Does legendary Misfits guitarist Doyle Wolfgang Von Frankenstein ever stop touring? The answer is “no”, more or less. He’ll be extending the As We Die World Abomination Tour 2018 into the UK and Europe. Launching on July 2 in England, the tour will wind throughout the United Kingdom and Europe, including several festivals, before finishing up August 11 in Coesfield, Germany. Following a brief break, Doyle will begin the North American run, beginning October 9 in Hartford, CT, traveling throughout the United States and finishing January 3 in Brooklyn, NY.

END_OF_DOCUMENT_TOKEN_TO_BE_REPLACED

BEAUTY IN THE SUFFERING, electro-metal project from producer Dietrich Thrall (ex-DOYLE, MARAZENE), has released their modernized version of British Power Pop band The Outfield’s classic hit single “Your Love”. Infused with Thrall’s signature dark vocals and backed up with a a throbbing bassline and screaming synths, BITS’s updated version takes the energy of the original but twists it with a heavy, Electro-Rock sensibility.

END_OF_DOCUMENT_TOKEN_TO_BE_REPLACED 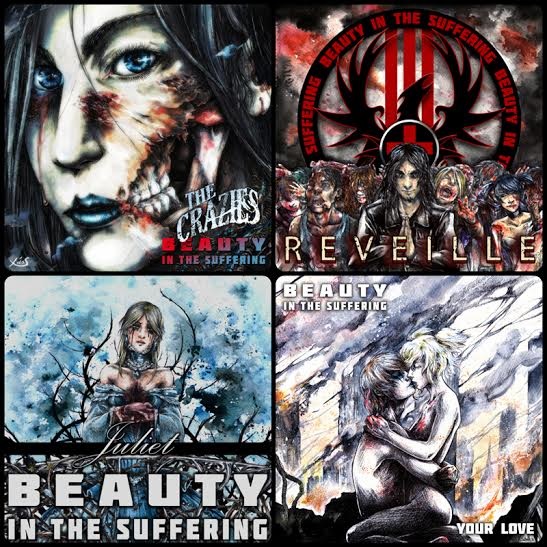 Oklahoma City based BEAUTY IN THE SUFFERING, the electro-metal project from producer Dietrich Thrall (ex-DOYLE, MARAZENE), have posted their 2016 teaser in the form of a 90 second video collage which highlights the bands upcoming releases.

END_OF_DOCUMENT_TOKEN_TO_BE_REPLACED 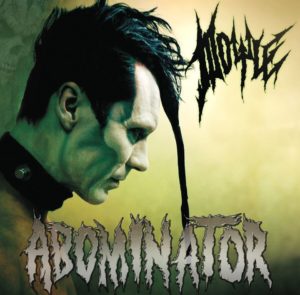 Every person in the rock community has heard the name Misfits and walking into the show of former guitarist, Doyle, and his new band, it was difficult to know what to expect. Needless to say I had high expectations, but from the second Doyle hit the stage, I was blown away by a performance I never could have anticipated.