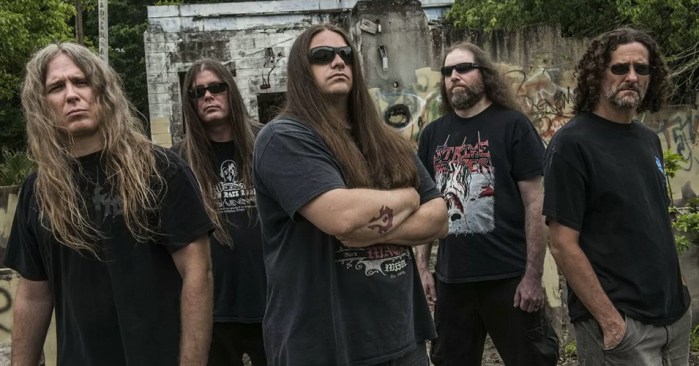 Embattled Cannibal Corpse guitarist Pat O’Brien, who was arrested after a bizarre series of events in December, won’t be participating in the band’s next two tours this year. Fear not, metal brethren – filling in for him is none other than Hate Eternal guitarist/vocalist, Erik Rutan. The metal veteran, who’s also been a part of Morbid Angel and the legendary Ripping Corpse, will undoubtedly adeptly take O’Brien’s place for the death metal legends

According to Loudwire via Metal Blade Records, however, Pat O’Brien is still a member of Cannibal Corpse – Rutan is filling in for both their upcoming headlining tour, as well as opening Slayer’s farewell tour. Still, though, while it’s likely not ideal for the band, Rutan (who also owns Mana Recording Studios) is a very talented musician in his own right. Listen to the latest Hate Eternal record, Upon Desolate Sands, and hear his talent for yourself.

END_OF_DOCUMENT_TOKEN_TO_BE_REPLACED 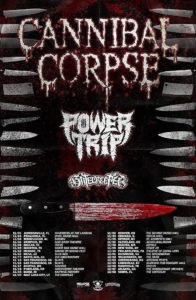 A few times a year, fans will see a tour announcement that causes their jaw to drop to the floor. Extreme metal fans were the latest crowd to experience this phenomenon at the announcement of what will be arguably one of the best metal tours of 2015. What metalhead wouldn’t drool at the thought of a co-headlining tour between two of extreme metal’s biggest names? Tampa’s death metal legends Cannibal Corpse and Poland’s blackened-death metal legends Behemoth trekked across North America for a little over a month in support of CC’s thirteenth album “A Skeletal Domain” and Behemoth’s critically acclaimed album “The Satanist”. Supporting CC and Behemoth would be Sweden’s Aeon and Tribulation. I was lucky enough to catch the tour at the second to last tour-date in St. Petersburg, Florida at Jannus Live. With such an incredible line-up, was the tour everything I thought it would be? Or were my expectations too high? END_OF_DOCUMENT_TOKEN_TO_BE_REPLACED 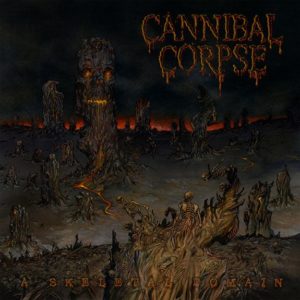