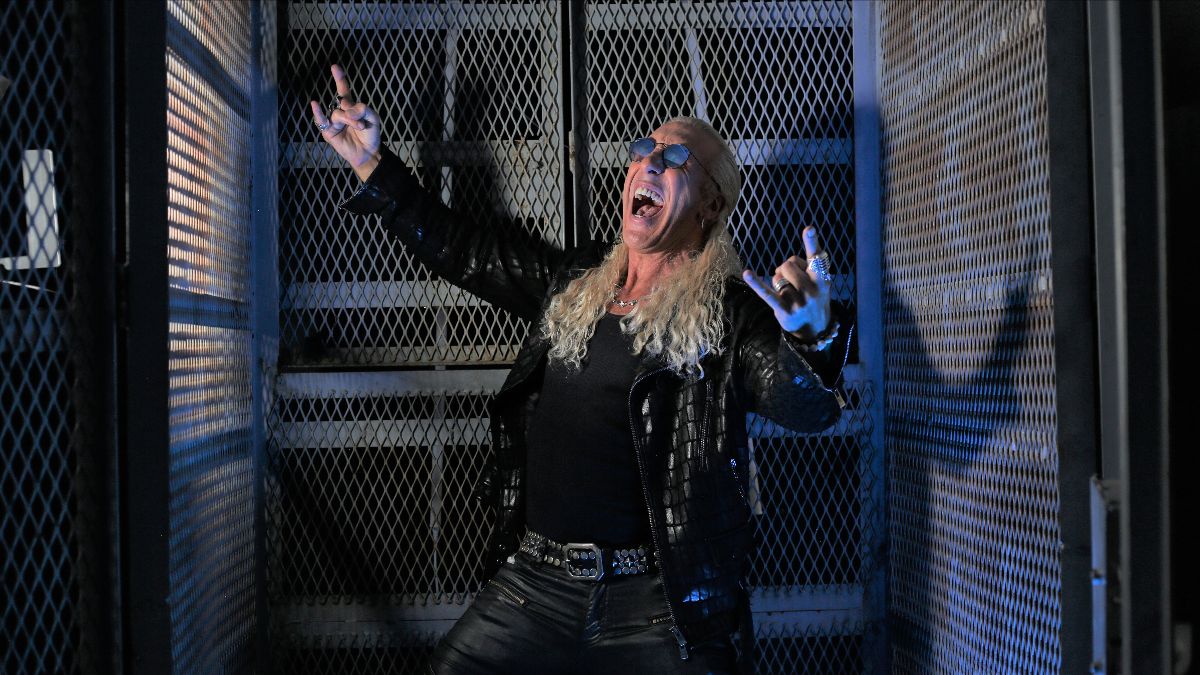 Legendary hard rock frontman Dee Snider (of Twisted Sister) fame has tapped an unlikely guest for his new track “Time To Choose” in the form of death metal legend George “Corpsegrinder” Fisher of Cannibal Corpse. This single is another track from Snider’s upcoming 5th solo album Leave A Scar out this July. Just as the one before it, this album will be produced by Hatebreed frontman Jamey Jasta. Listen to the track below and let us know what you think of this pairing.

DEE SNIDER says about “Time To Choose”:
“‘Time To Choose’ deals with a subject I’ve addressed often over the course of my writing career: good vs. evil (see ‘Burn In Hell’). Given the heaviness of this track, I felt adding George “Corpsegrinder” Fisher’s voice to this would drive home the seriousness of the choices we make. I was honored when he agreed to contribute his incredibly powerful voice.”