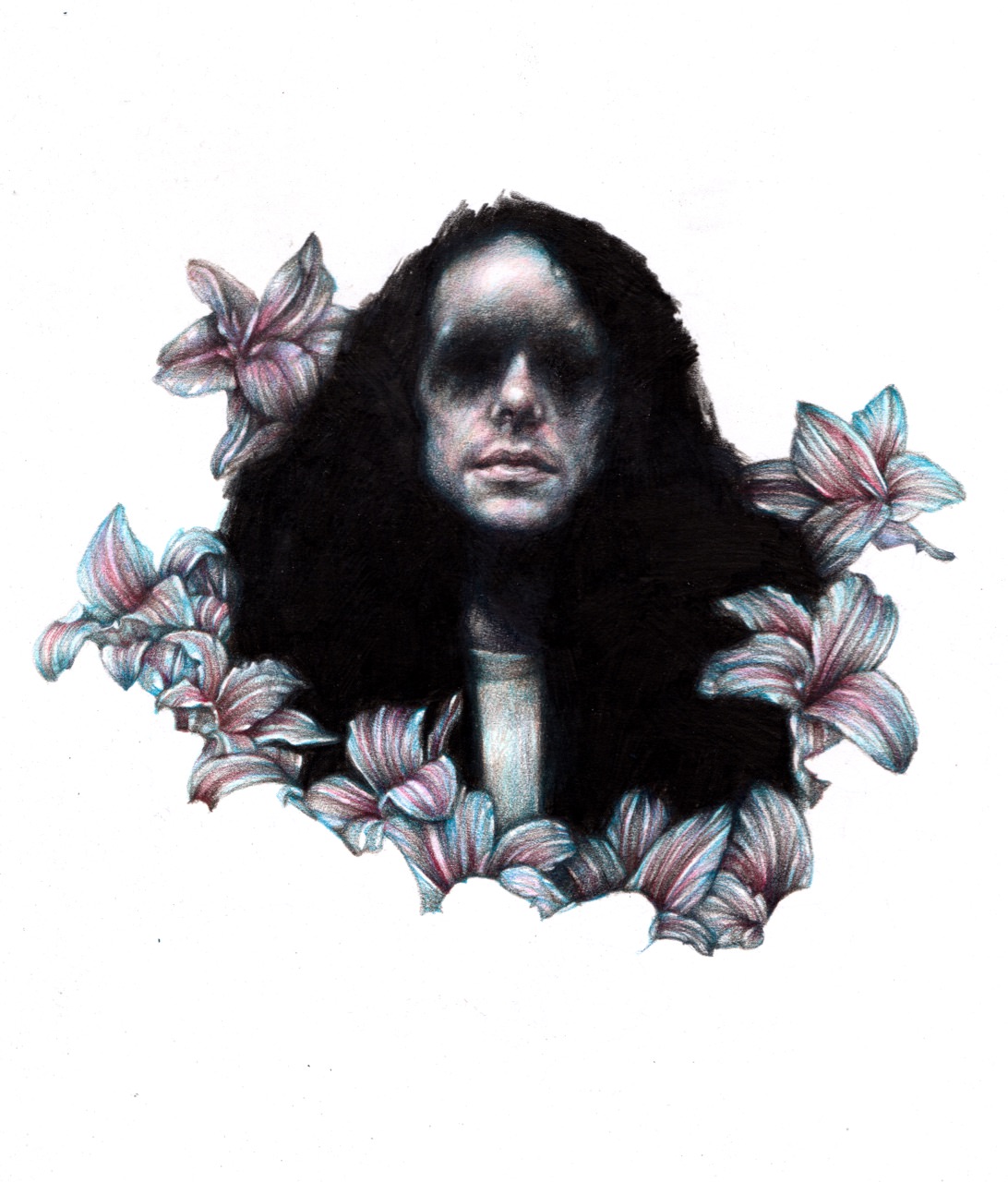 After a nearly decade-long career which saw them amass a devoted following in the progressive post-hardcore scene, A Lot Like Birds officially called it quits earlier this year. Since the band played their final show last month at Sacramento’s First Fest, there has been rampant speculation about what creative endeavors each of the band members would turn their sights to next. And perhaps the most attention of all has been paid to the future of the band’s primary vocalist and lyricist, Cory Lockwood.

END_OF_DOCUMENT_TOKEN_TO_BE_REPLACED 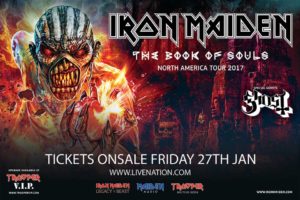 Veteran heavy metal band Iron Maiden have just announced a US tour w/Ghost as support. You can check out the full run of dates below.

If you’ve just woken up… You may have missed this! Iron Maiden continue The Book of Souls World Tour with a return to North America for an extensive run of shows in the summer.