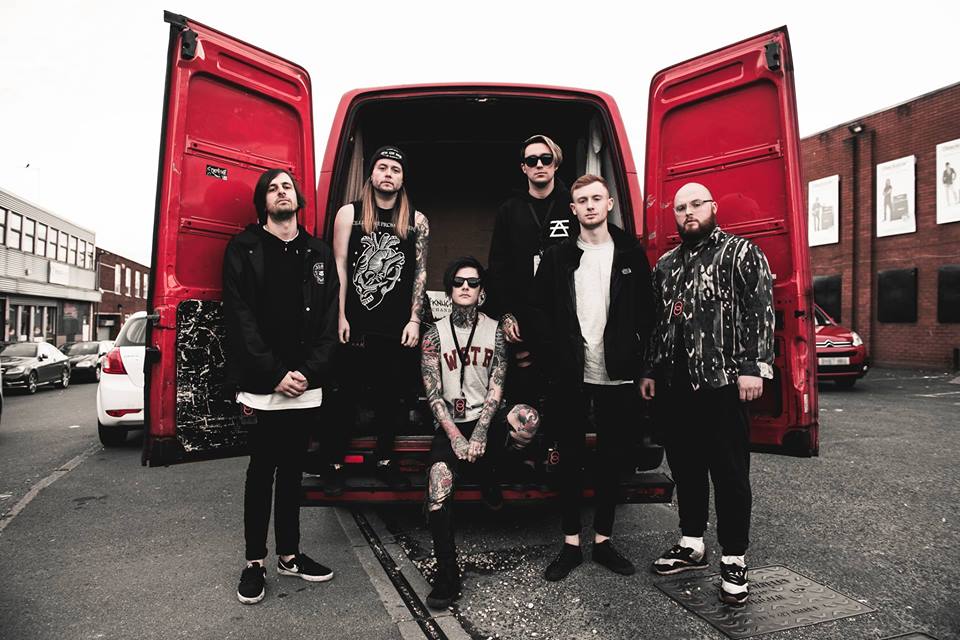 Having made waves across the UK and Europe with their debut EP The New Era, UK modern rock band From Inside have released a new song, “Tearing At The Seams”. Gearing up for a big 2018 with their new record being “finished”, according to the band, the “new” song is actually a reprise of their popular track “Find My Way”. It doesn’t make the emotionally-driven piece any less effective, though.

Check out the video below to see what all the fuss is about with the Liverpool-based band. The band has drawn many comparisons to bands like Bring Me The Horizon and Linkin Park, but it’s also clear the band is forging their own path through the UK underground. And on that note, go Reds!