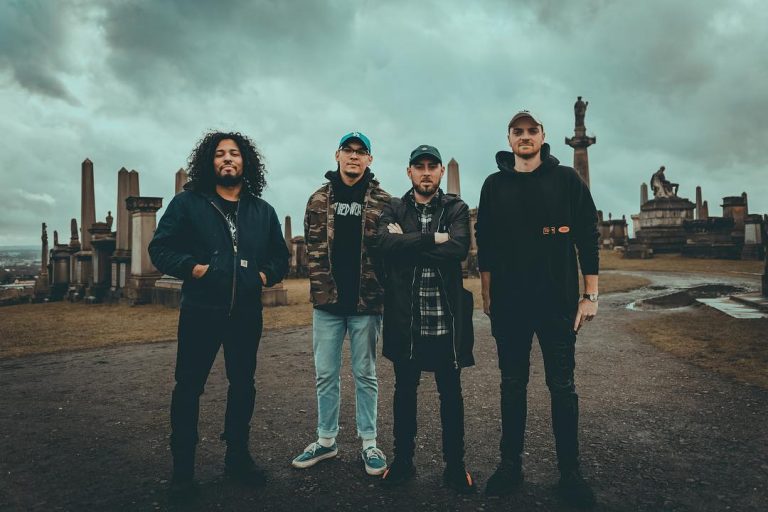 Currently finishing up their headlining Beautiful Oblivion tour in support of their genre-bending third full-length album, Issues are finishing 2019 in a very strong fashion. The band was also added (surprise, surprise) to Dance Gavin Dance’s 2020 headlining tour early next year as well.

Notably, though, that’s not the only awesome thing to happen to the band this week. Their standout single “Tapping Out” has quickly become a fan favorite, and Issues fans who might miss the heavier side of the band were certainly pleased. Oceano vocalist Adam Warren, who’s known well for his monstrous growls, joined the band on stage to perform the song live. Needless to say, heads would probably roll if this happened on an actual recording.

S/o the almighty @BlaqMario for destroying Tapping Out with us tonight in Worcester! 💚

(Anybody got a video of this from out front??? 😁) pic.twitter.com/5u7IEblJIu