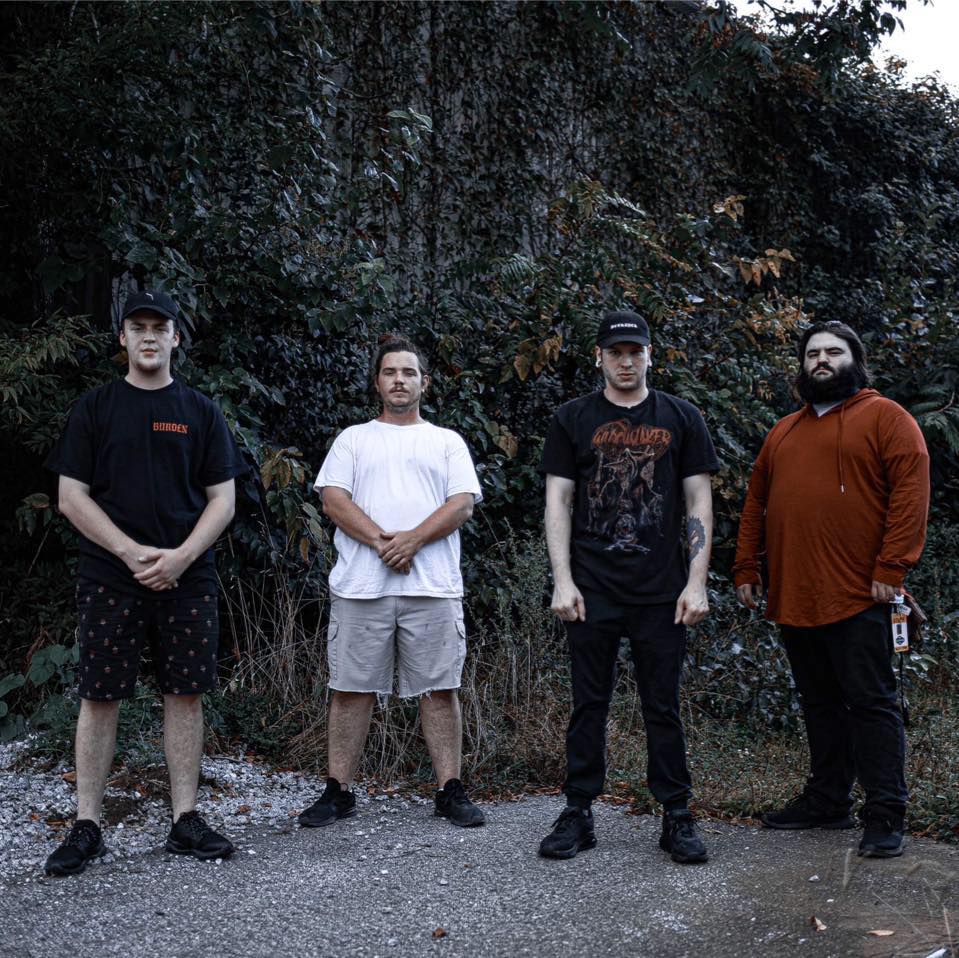 Lexington, North Carolina deathcore band The Stygian Complex has unveiled a deadly new song titled “Death Worship”. The new song is a heavy hitting 3 minute freight train. Evolving on the sound the band created for themselves with their 2019 self-titled debut album, the new single is one to bang your head to. The vocals for this band are especially enjoyable — glass shattering high tones with volcanic lows and gutturals. Something about the vocalist’s tone just gets us, in a great way. The production was done by Kascade Mixing & Master who has done work with Distant, Bound in Fear, and more. The band also launched preorders for their upcoming EP titled Tartarus, which is due to release April 24th, 2020.

The Stygian Complex currently has an exclusive limited purple variant up for order as well as the normal EP.

You can pre-order Tartarus here 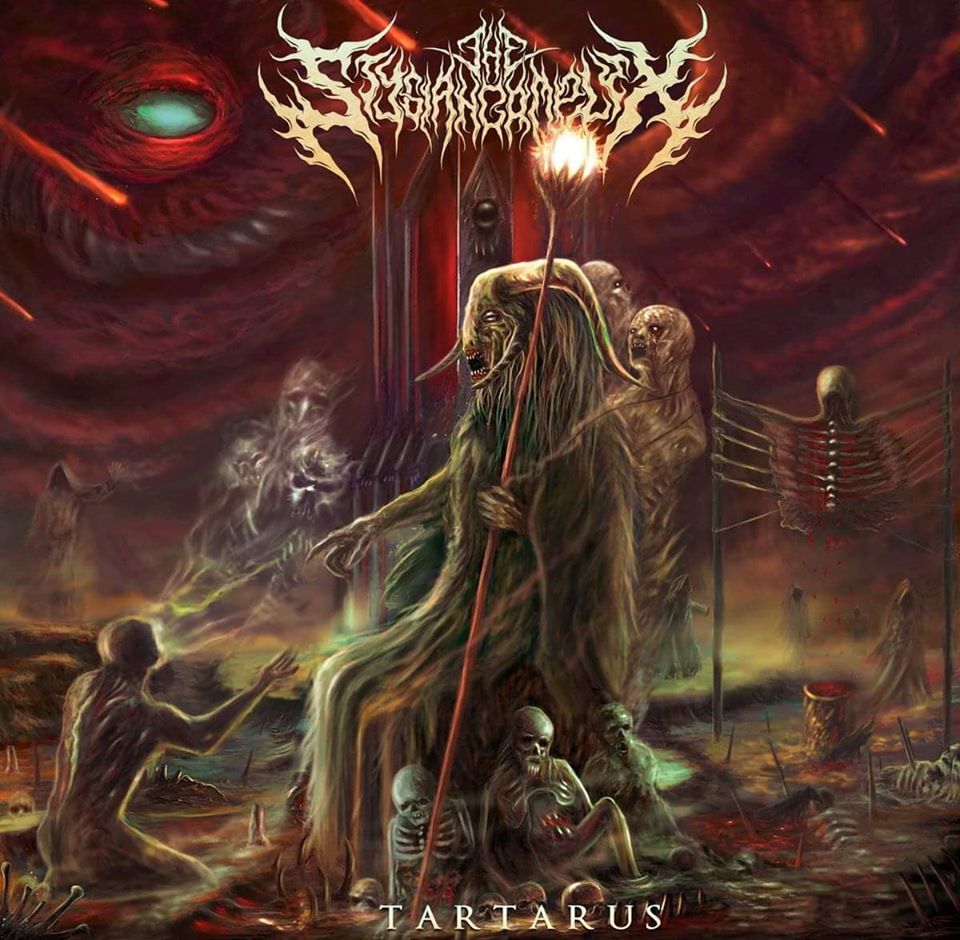