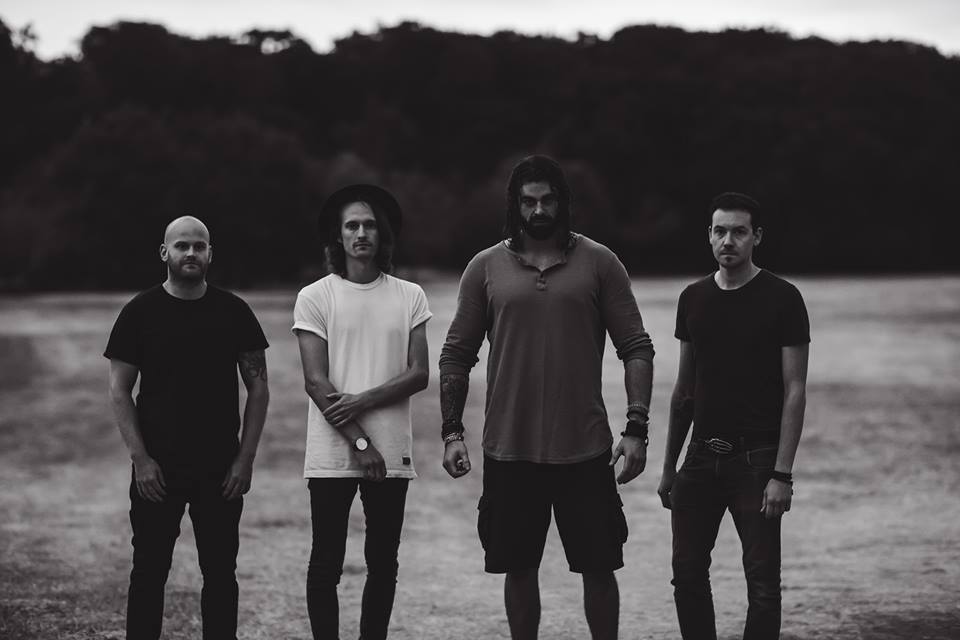 Juracán was the name given by Spanish colonists to the zemi or deity of chaos and disorder. With the trials and tribulations that The Arusha Accord have gone through to get this out, the EP name is aptly titled. After a triumphant return to the stage being headliners at UK Tech Fest 2017, the band shortly thereafter lost a vocalist and later in the year a guitarist to other projects and life in general. This might be the end of some bands, but the guys in Arusha persevered, finishing the work that was started back in 2016 as a quartet. The first of four planned EP’s and the first new material since The Echo Verses, Juracan is sure to please fans both old and new.

With both Blackened Heart and Vultures having already been released and to still feature Alex Green sharing vocals, the bands influences are clearly defined along with some newer progressive ones too, with Vultures featuring some unexpected djenty riffs. While these songs are fantastic in their own right and offer a glimpse of what could have been, it’s following these tracks that things start to progress and redefine the well known The Arusha Accord sound. On The Road vocalist Paul Green, who easily proves himself more than capable of solely handling vocal duties, declares “I’ve been down this road, once before”, which most likely is a reference to the recent tribulations the band has been through. With The Road and Beneath the Dule Tree being the bands most melodic and structured songs to date, it’s the former that truly acts as a bridge to the new sound they are aiming for. Let it be known that while veering into unfamiliar territory, the listener will still be able to detect familiar elements such as the incredible musicianship or the aggressive slapping style/complex lines of bassist Luke Williams, who proves why he is considered one of the best in the genre. While listening to the last two songs, I picked up some faint progressive metal vibes similar to bands such as TesseracT, Karnivool, Dream Theater or the like, which is really cool knowing a tech metal band like Arusha can assimilate sounds of other well known bands while still bringing familiarity and maintaining their identity. Seven minute closer The Dark Pane features more of those progressive vibes and is more cinematic in scope, all culminating with some beautifully arranged string work.

In the nine years since The Echo Verses, The Arusha Accord have made strides and have hit roadblocks along the way. With the appetizer that is Juracan, the band shows that this is an Arusha record while still growing and evolving as musicians. What could have been a disaster turned out to be a blessing in disguise: the band is stronger than ever and just may have released their best material to date.

If Juracan is any indication of the future material, I cannot fucking wait.

Juracan is out September 28th via Arusha Records. You can preorder on iTunes or the bands website. 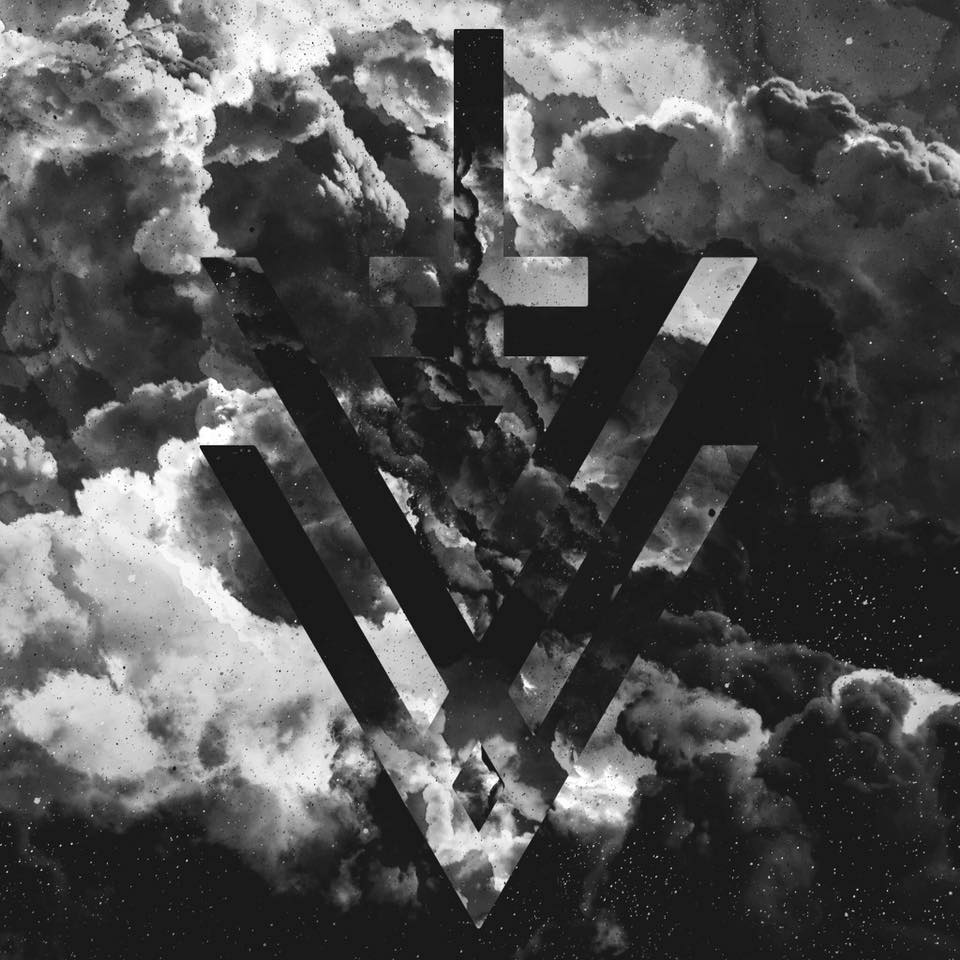