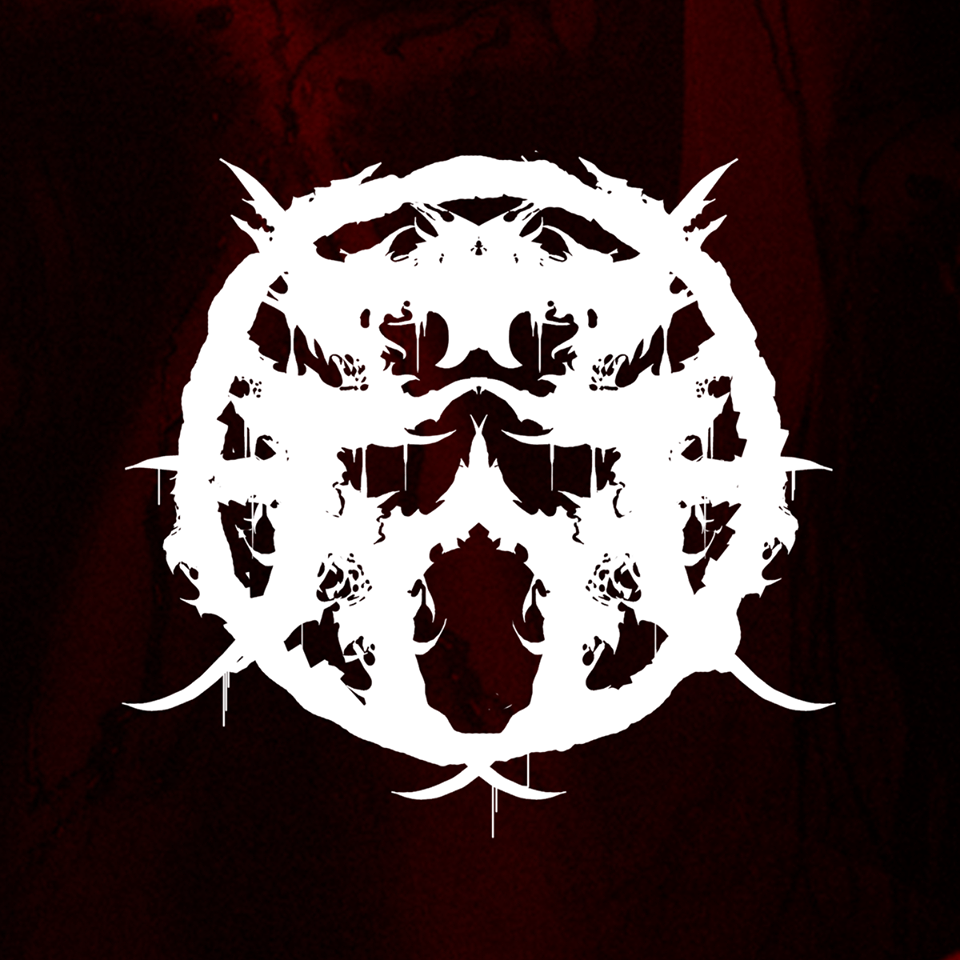 Enterprise Earth has posted to Facebook that they will be releasing a new song this coming Friday. Their last album was released in 2015 so we are due an album soon. In fact one is coming next year so a single is just what we need.

Patient 0 released in 2015 was a big hit in the heavy music scene. It was a fresh take on the deathcore sound and it was executed nearly perfect. After such a great debut album everyone is just waiting for album number two. Well that won’t come until next year, but have no fear a single is almost hear to hold us off! Are you guys excited for the new EE song let us know.