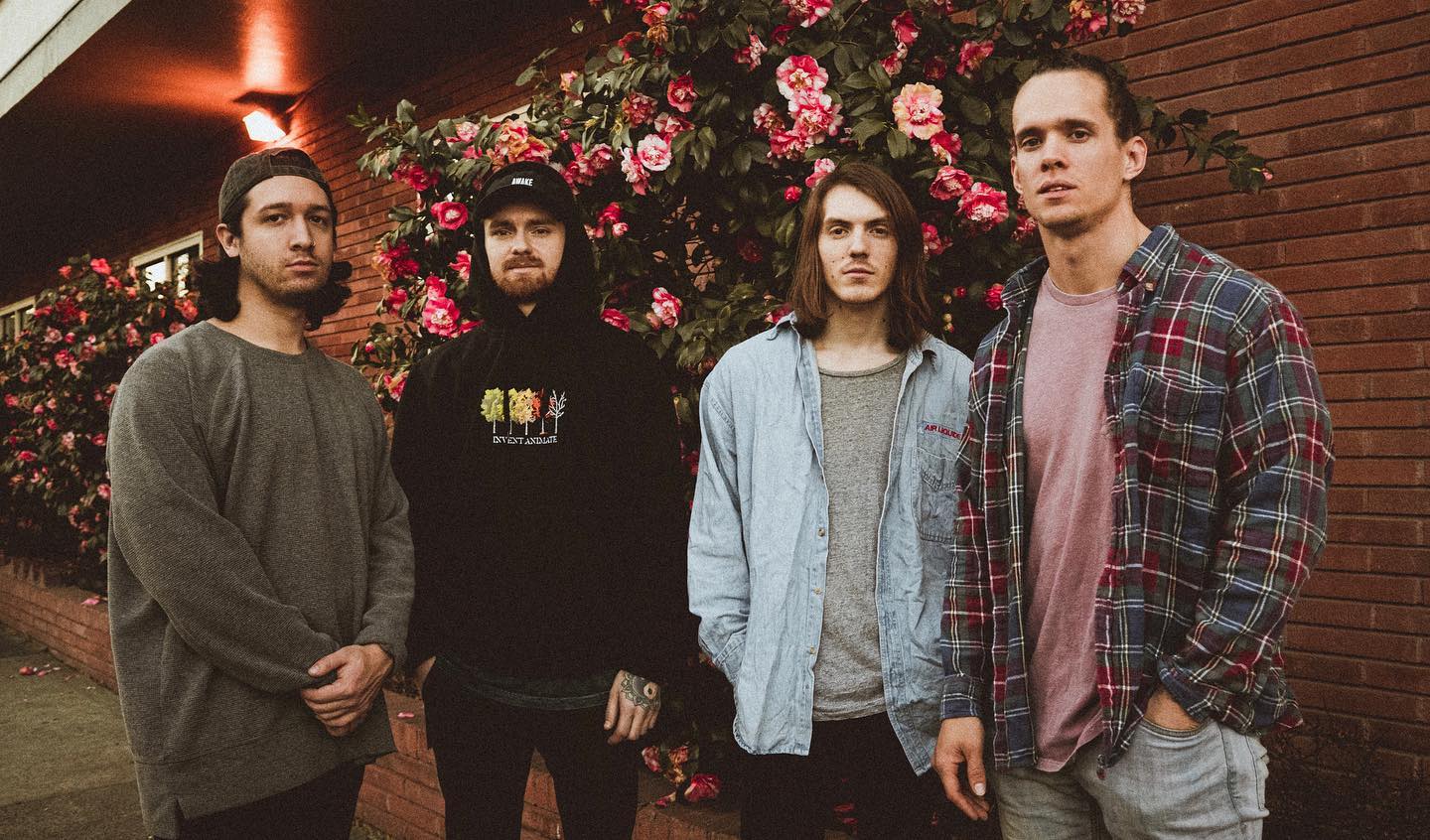 What was it like for you moving from Aviana to Invent Animate? Was it tough acclimating yourself to a similar band?

Moving away from Aviana was actually me quitting metal for a brief second until I saw that Invent parted ways with their vocalist. It made me think “hmm I might try this thing out” and it worked out perfectly. I feel like we all hit it off instantly and it couldn’t have been a better choice for me.

What was the most challenging song on the new IA record to track vocals on and why?

Tracking the chorus for Cloud Cascade was a bit challenging due to the instrumental foundation being so well written by the guys. I don’t think I’ve ever wanted anything to be so perfect as I did in that song and we ended up trying so many different melodies, harmonies and attitudes that I can’t remember how we started.

What’s on your playlist as of late?

I blast an insane amount of Currents right now, along with the new Dayseeker album and a massive amount of Humanity’s Last Breath. I occasionally dive deep into some Low Roar, Bon Iver but the band I always end up listening to is Australia’s best two piece Hockey Dad.

Do you have any hobbies outside of shouting to crowds of possibly unfamiliar people?

Besides from writing songs in my studio every day, I’m a huge single-player ps4 guy.

What album changed your life when you first heard it?

There’s a Swedish band called Adept that basically turned my life upside down. After hearing their debut album Another Year Of Disaster, I joined my first band back in 9th grade and it basically made me quit all the sports I was doing back then to pursue music.