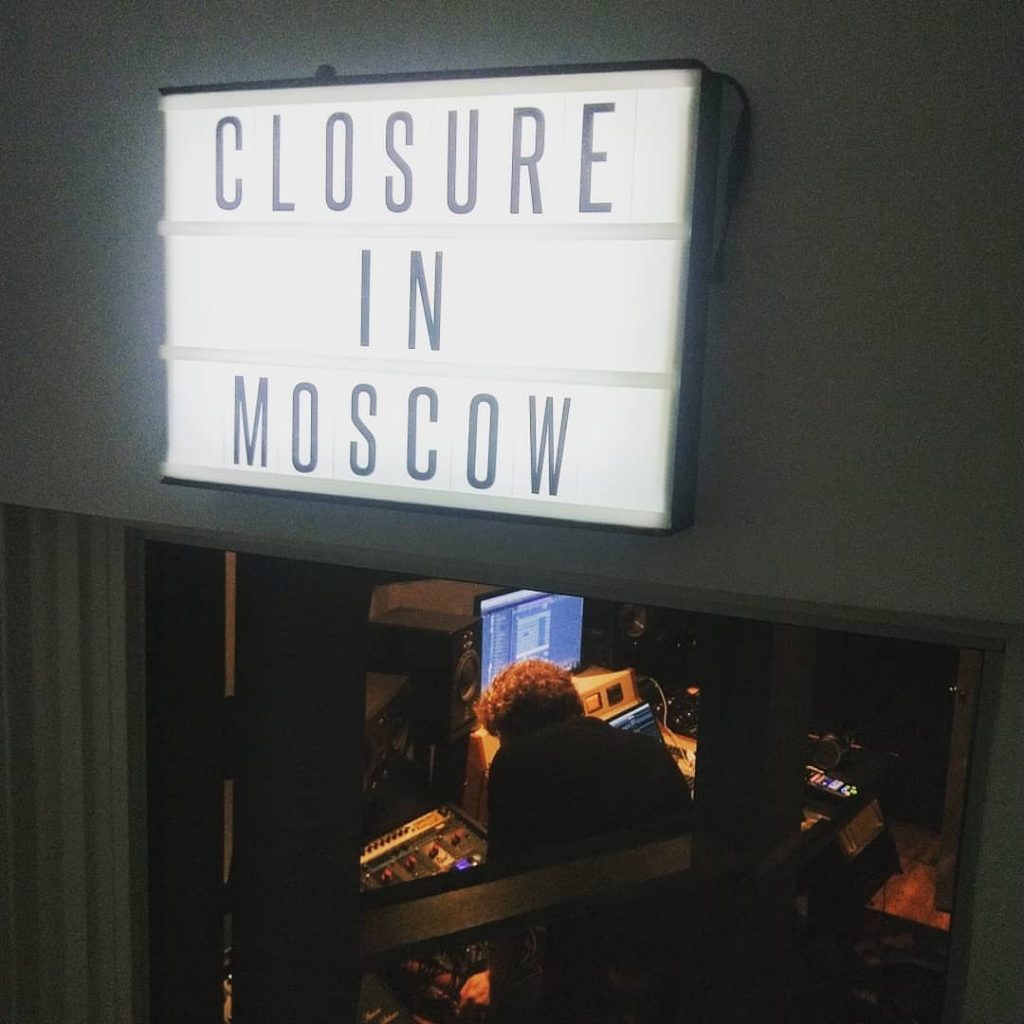 Fans of Australian progressive band Closure in Moscow have become accustomed to patience. The group’s last release, the phenomenal Pink Lemonade, dropped back in 2014. Since then, they have provided sporadic updates on new music, with their diehard fans waiting feverishly for any concrete signs of progress. But now, it appears the band has reached a major milestone.

The band took to their various social channels yesterday to post a studio picture with a simple, yet tantalizing caption: “There’s a bun in the oven.”

There's a bun in the oven.

In response to an eager fan on Instagram hungry for more details, the band shared this additional comment:

“Production for the new album has officially began with Andrei Eremin, he’s an absolute legend and helping shape these songs into the best tracks we’ve ever written and the wait is almost over, hope that’s substantial
Thanks for patiently waiting and we’ll give you more deets and juicy peeks into everything as we go.”

I think I speak for all of Closure in Moscow’s fans when I say that I fully expect whatever they come out with to be well worth the wait.