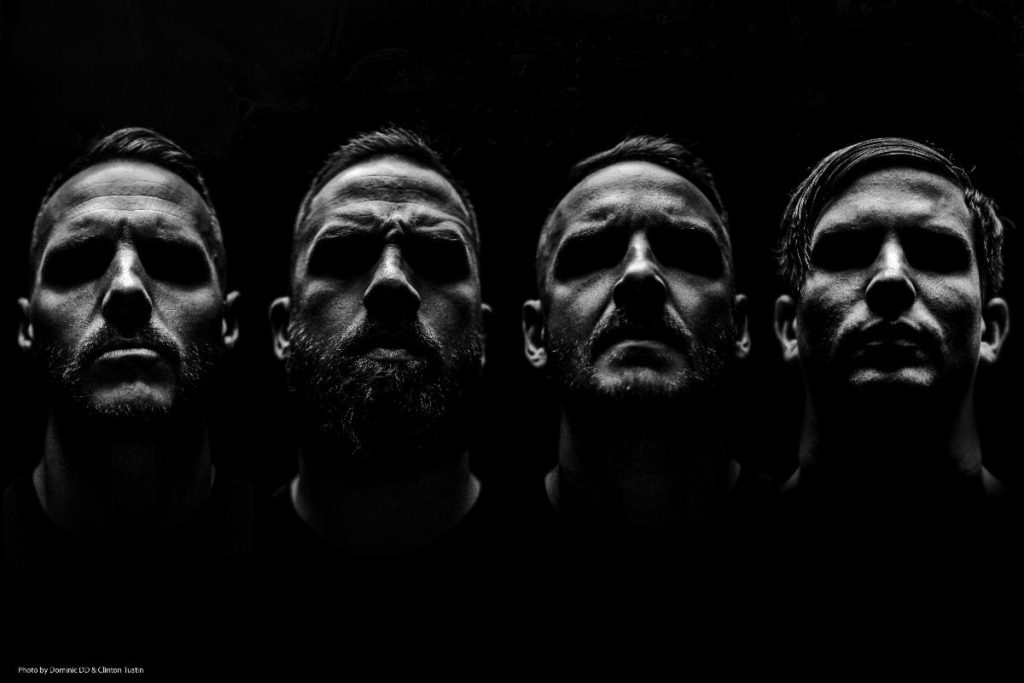 Canadian technical death metal band Beneath The Massacre are back! The band has now released their second single and video, “Rise of the Fearmonger”, off their upcoming album Fearmonger. Fans of the band’s previous, acclaimed work will have plenty to sink their teeth into with the band’s first new record in 8 years.

“We are proud to present you the opening track ‘Rise of the Fearmonger’ from our upcoming album Fearmonger out on Century Media February 28th 2020. The track was the last one we wrote for the album and was written in a blink of an eye without barely being reworked contrarily to most of our songs. It has a raw energy that prepares the auditor well to the sonic assault that is Fearmonger,” states Beneath The Massacre guitarist, Chris Bradley. “The video made by the talented Costin Chioreanu nicely represents the lyrical concept of the song; the rise of fearmongering, anti-intellectualism and the post-truth era we are witnessing nowadays.”

Fearmonger will be the band’s fourth album and Century Media debut. It is an album that flows naturally but is very much extreme and tech-death to the max. BENEATH THE MASSACRE’s trademark go-for-the-jugular sound.

BENEATH THE MASSACRE FEARMONGER TRACKLIST: