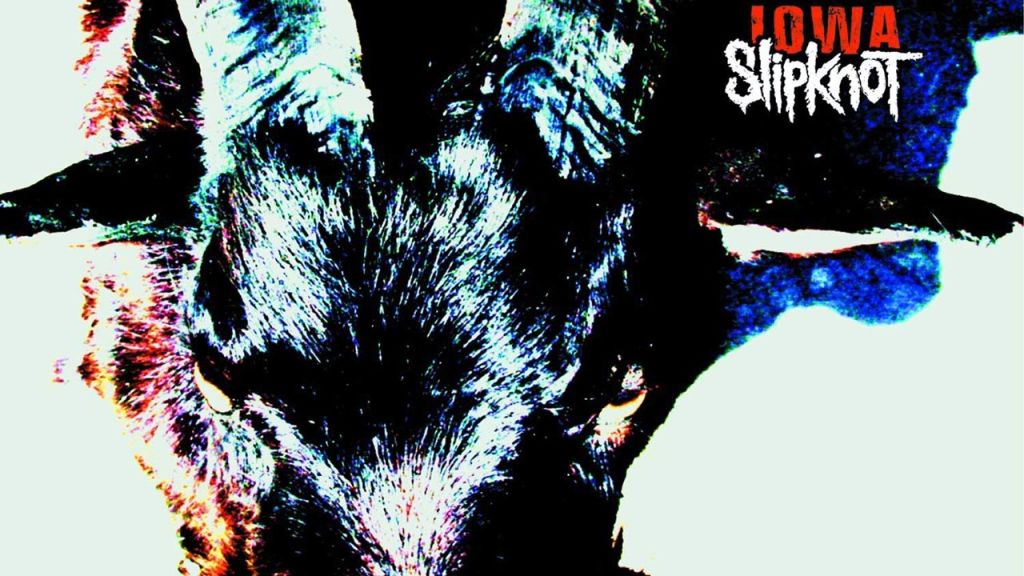 While the adjectives used to describe the record can be considered numerous, there are a few that work well when used to describe Iowa, the sophomore record from Slipknot – vicious and chaotic. Released in 2001, the record was truly the record that Slipknot wanted to make – containing some of their most primal, metallic songs (“Disasterpiece”, “The Heretic Anthem”) that also showed there was no sophomore slump, while tracks like “Left Behind” and “My Plague” feature prominent melodic choruses that were later expanded upon on their next two albums.

Released on this day in 2001, Iowa followed up their successful debut album and cemented the Iowa metal band as global superstars. Still, don’t think this was an easy album to make. Somehow angrier and more harrowing than their self-titled debut, Slipknot always operate best when their music is full of havoc and rage, and Ross Robinson was the right producer for the job as well. Iowa is over an hour of havoc and chaos, and really, is there any other way for Slipknot to be?