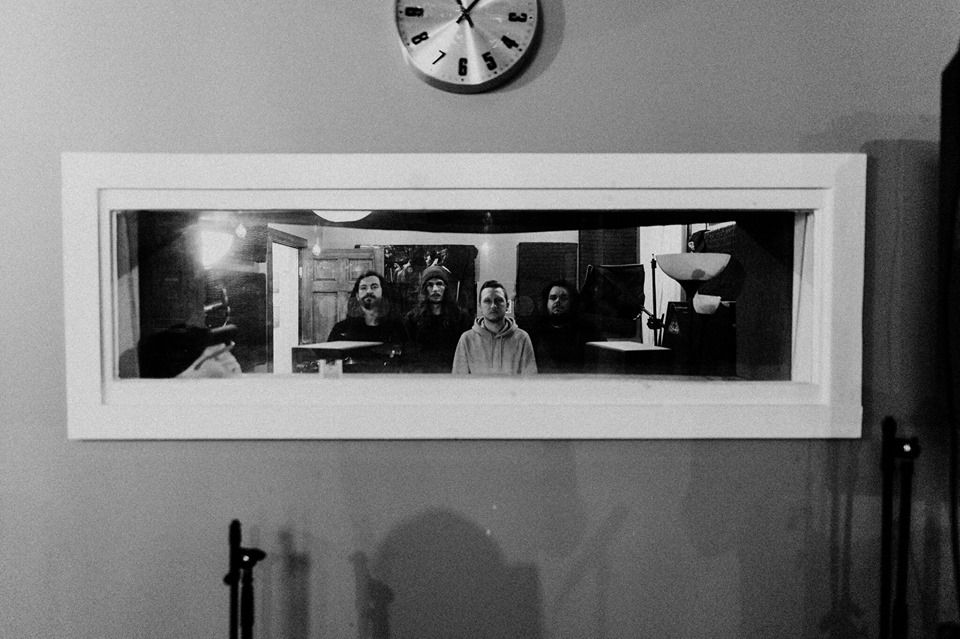 Silent Planet’s new single “Northern Fires (Guernica)” is already one of the most praised songs in the metalcore band’s repertoire to date, racking up almost 200,000 Spotify streams in just under a month. While that’s not a cut and dry indication of a band’s overall success, it does signify the band’s ascension as a vital cog in honest and forward-thinking heavy music.

While on tour with My Epic and Comrades, Erra vocalist JT Cavey joined the band to perform their new single. Perhaps we can get an Erra/Silent Planet co-headlining tour in the near future? Here’s hoping – they’re two of the best in the game right now.

Surprised my boys in @silentplanetband at their show. Did some guest vocals on their newest single which RIPS. thank you @staytechsteve for sending me this and snagging this moment!