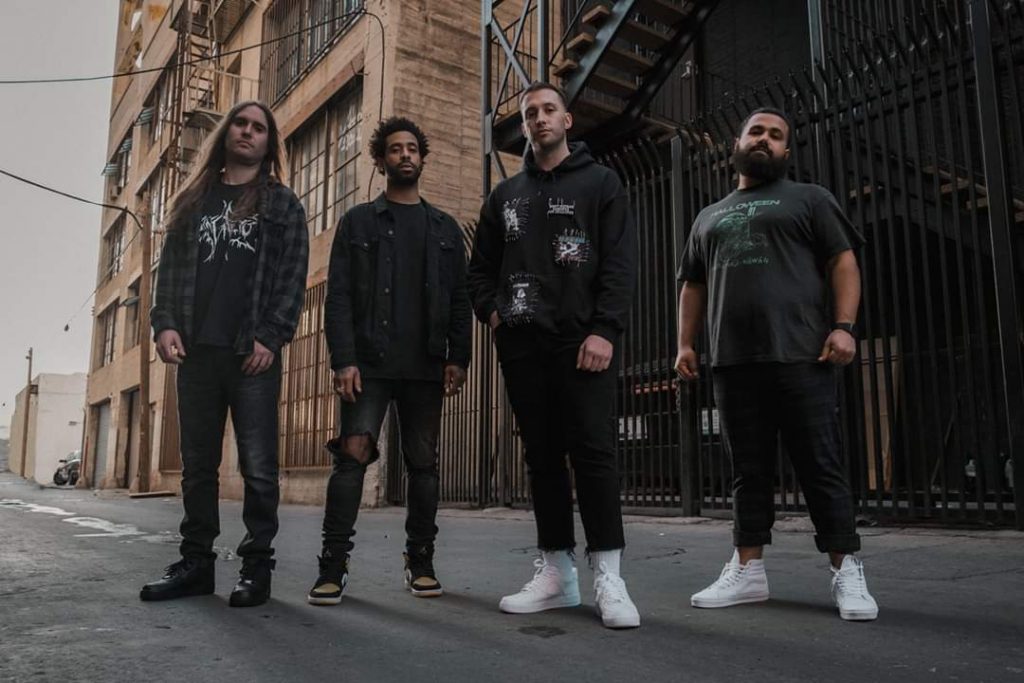 Volumes have gone two for two, batting 100% with their first two songs since the return of Michael Barr as co-vocalist. The Los Angeles-based metal band have released some accomplished songs over the years, and it’s their 2012 debut full-length VIA that really propelled them into the public consciousness. It’s definitely a fan favorite, and the great news about the band’s two new songs – “holywater” and “Pixelate” – is that they wouldn’t sound out of place on that record. However, they also sound fresh, accelerating anticipation for their upcoming new album.

The band’s new video for “Pixelate”, which dropped a few days ago, was filmed entirely in the empty streets of Los Angeles due to coronavirus restrictions. This certainly isn’t an opportunity that many bands get to have – considering Los Angeles proper ranks as the 3rd-highest GDP (gross domestic product) and is also one of the highest populated cities in the world, at approximately 4 million residents.