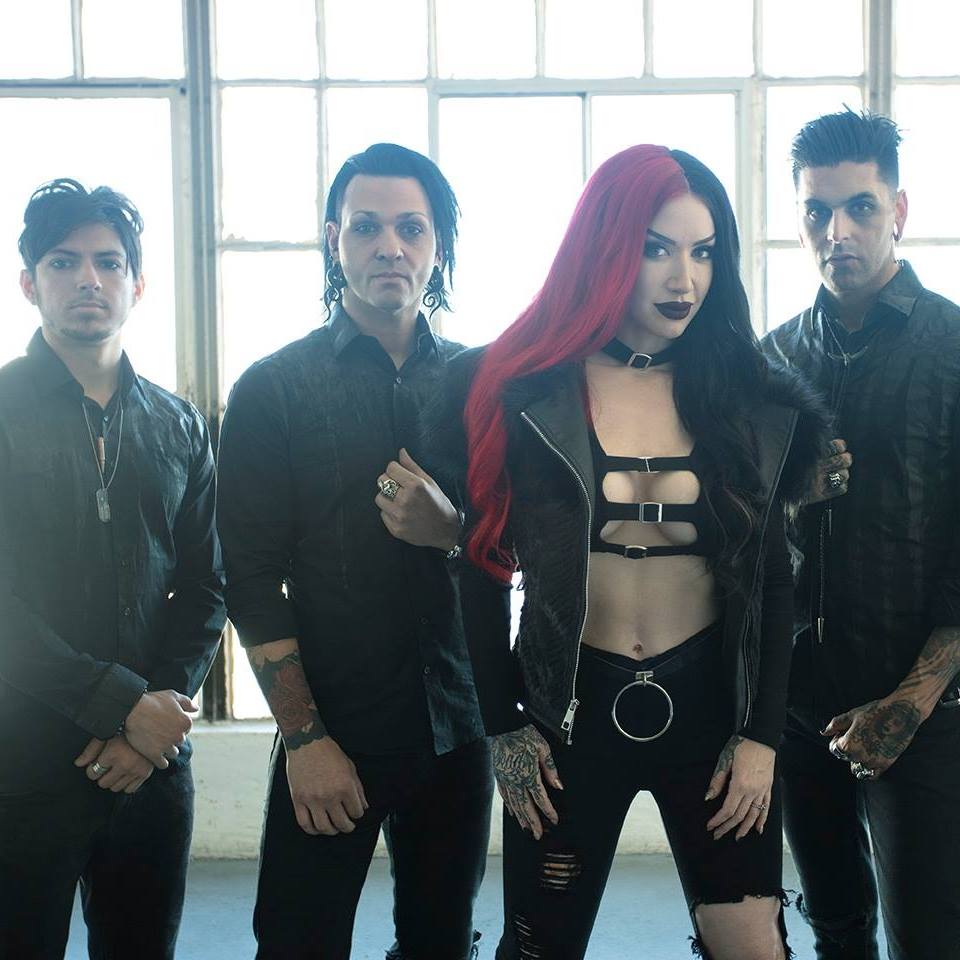 Gaming and music have much, much more in common than you’d think at face value. For one, many musicians on the road are killing time just by bringing their Nintendo Switch or other systems on long, overnight drives. Makes a lot of sense, of course.

One of the other things music + gaming have in common is artistic expression. It’s hard to not consider games like Super Mario 64 and Okami works of art, whether it’s the freedom of movement or graphic design that defines these games. It’s also not a surprise that video games are an important part of New Years Day guitarist’s Nikki Misery’s lifestyle. A profound importance on his childhood, the popular rock band have certainly been around the block in their history, and Nikki joined us for our new feature, The Video Games That Shaped Me. It’s our brand new feature where we bring in a musicians, athlete, or other prominent figure to discuss a handful of the games that have shaped their lives. If you’d like to be featured on an upcoming edition of this column, drop us a line!

Hey, this is Nikki Misery of New Years Day. There were quite a few games in my life that really shaped me.

Chrono Trigger on SNES was one of my favorite games! This was a killer RPG in the heyday of RPGs. And the fact that it has to do with time travel is great. You could play the game multiple times and have different endings based on what you did or didn’t do. Not only that, the story was so beautifully done, the characters were relatable, and now it’s released for the iPhone! Yeah, I still play it. Still, to date, my ALL TIME FAVORITE GAME!

Then my mid teens hit and we had the most brutal game EVER…MORTAL KOMBAT 2! The amount of blood, ripping torsos off, and punching off heads. This game was BEAST!!! I remember thinking, “this can’t be legal”. It was so much fun, so crazy to see, and it was hilarious watching parents think it made kids violent (ya know, since human violence started after video games… 🤦🏽‍♂️).

And last but not least… the Mecca… the game changer of them all…WORLD OF WARCRAFT. If you didn’t play it, you won’t understand. But WOW (no pun intended), I gave up girlfriends for that game. My little undead rogue. Dark lady watch over you. Zug zug. FOR THE HORDE! I still think about that game and hope my characters are alive and happy. Never have I been so invested in a game and in characters. I mean, it was YOUR journey. And the raids?! Plus, the festivities that happened throughout the year. AQ40?!? I still want a horde tattoo.