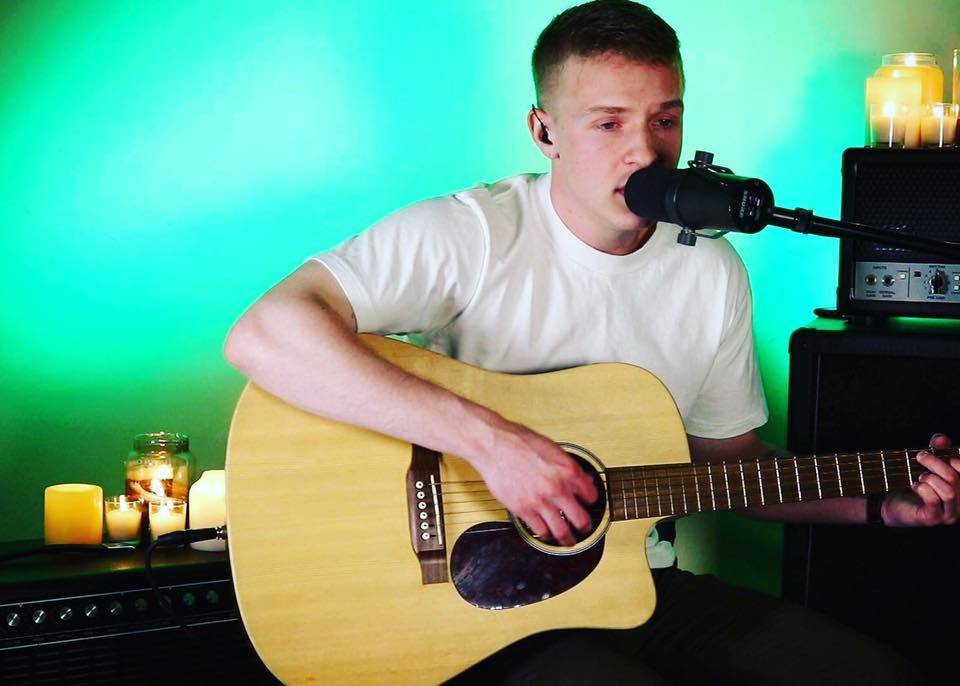 One of my favorite bands right now is Maryland’s upstarts Wander, whose self-titled album from 2014 was a polished yet gritty masterpiece, residing somewhere between the proficiency of Icarus the Owl/Dance Gavin Dance, and the energy of more modern pop-punk bands like Head North/Seasons Change. For a band that’s been around just 3 years, they’re clearly doing some unique things right now. In fact, their 2nd full-length is now a finished product!

Jack Rentschler of Wander recently uploaded a video of him covering beloved Florida indie rockers Copeland, and their iconic song, “California”. “California” is one of my personal favorite songs off Copeland’s 2003 album Beneath Medicine Tree, and it’s safe to say Jack does a pretty good job on this. Check out the video below, and stay tuned for more info about Wander’s upcoming 2nd album.

END_OF_DOCUMENT_TOKEN_TO_BE_REPLACED 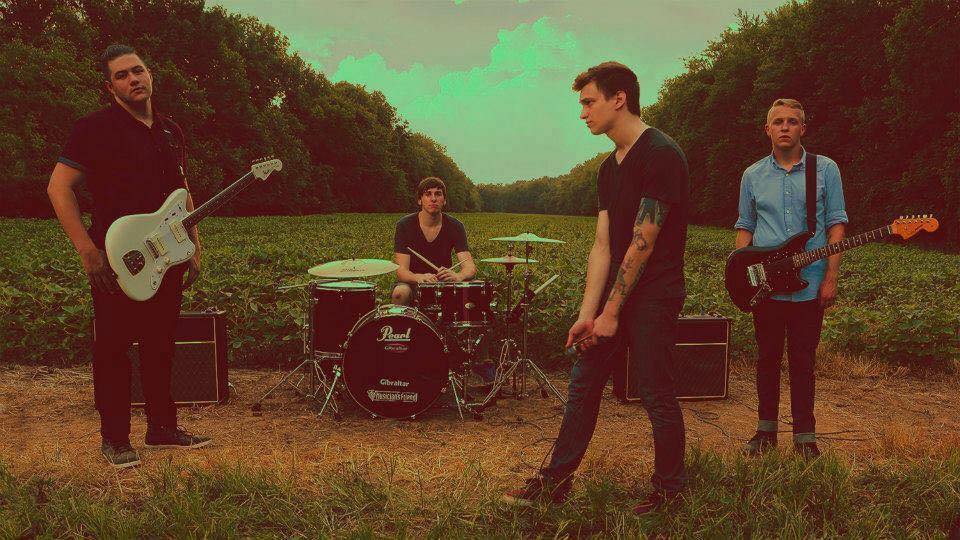 Pop-punk is a very interesting genre of music – the genre has been around for decades, but only gained mainstream popularity in the last 20-25 years with the rise of bands like Green Day, The Offspring, and New Found Glory. You’d be remiss to forget about arguably the masters of the genre, Descendents.

With current bands like The Wonder Years and Neck Deep reaching the top of the heap, many pop-punk bands fall by the wayside. When you hear Wander’s self-titled debut album, however, you won’t want to let go of it. The band as a whole is one of the most fresh and unique takes on the genre in the last few years, combining aspects of pop-punk, indie rock flourishes, and above average lyrics into a blender that reminds me more of Turnover’s Magnolia album than anything else, though with more atmosphere and dizzying technical ability.

I caught up with Jack Rentschler (guitarist/vocals) of Wander about their new EP, the self-titled album, and why Jimmy Eat World is such an important band. Check out what he had to say after the jump, and be sure to check out the song “Brave” below as well. It’s one of the best songs overall from their debut album.