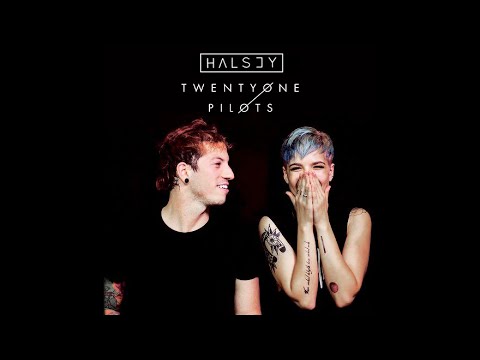 In 2019, there’s hardly any set limits on what musicians are “allowed” to collaborate with others. Panic! At The Disco and Juice WRLD? Not an issue. Underoath and EDM artist Kayzo? Sure. Code Orange and Corey Taylor? Wynaut! If anything, collaborative efforts are something that the rock and metal world should be exploring more – not dividing themselves by obscure subgenre. That’s a story for another day, though.

Obviously, the same can’t be said for pop and hip-hop right now, so it’s really not a surprise that an astute Twitter user located what appears to be a likely collaboration between twenty one pilots and Halsey. While these two need very little introduction at this point, it’s intriguing nonetheless.

END_OF_DOCUMENT_TOKEN_TO_BE_REPLACED

When it comes to bands with albums that are dominating streaming services, who do you think the biggest numbers belong to? A cursory look at the data isn’t so shocking. “High Hopes”, Panic! At The Disco’s biggest single to date, has racked up almost 600 million streams, while some of the biggest tracks in modern rock of the last 20 years are up there, as well. Linkin Park’s “In The End” is almost at the 600 million Spotify stream milestone as well, and Disturbed’s “Down With The Sickness” is at 275 million Spotify streams. These numbers aren’t really that much of a surprise.

END_OF_DOCUMENT_TOKEN_TO_BE_REPLACED 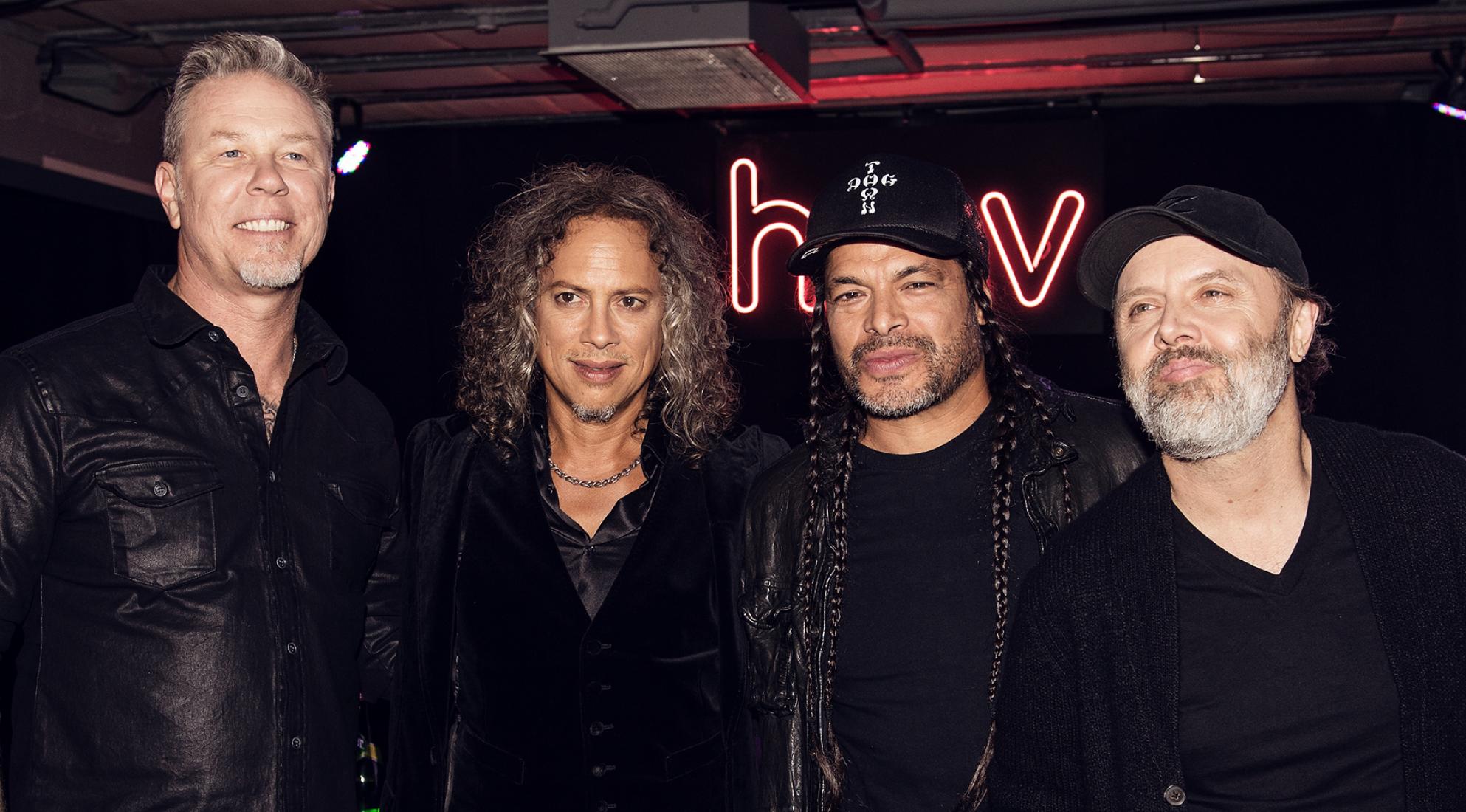 With 2019 already at its halfway point, it’s only fair to ask ourselves what bands and musicians are truly having big years. Luckily for you, Pollstar has combed through the empirical data so you don’t have to. The question is this – what are the most popular tours of 2019 so far? The list is led by plenty of familiar names, of course, but there’s also plenty of surprises on the list as well.

END_OF_DOCUMENT_TOKEN_TO_BE_REPLACED 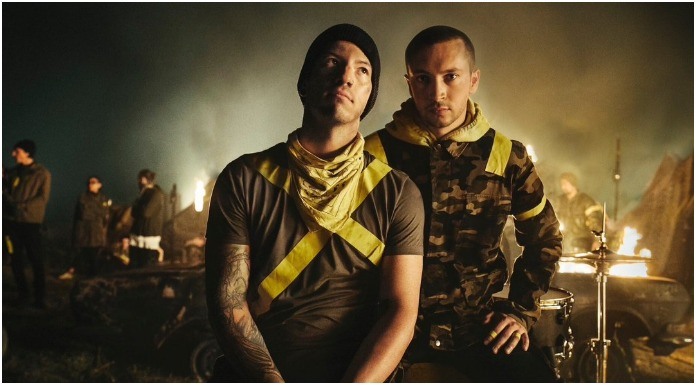 Fresh off their latest record Trench, which is currently selling out just about every venue known to mankind on their current Bandito headlining tour, you’d be forgiven for thinking twenty one pilots weren’t just about everywhere. No, they’re not in your fridge or your closet, but the band were featured on an episode of the game show Jeopardy! recently.

Of course, astute watchers of the show know that it isn’t the first time the band has been featured on the show, as it’s happened multiple times within the last year or so (in fact, back in May, they were featured in a category called Band Math w/Nine Inch Nails), but it’s still fun to see it happen. They were featured in a category called Vinyl, which is precisely what it sounds like. Talk about unexpectedly awesome. Judging by how Twitter and social media blew up about it, it’s clear their rabid fanbase loves it, too.

Fast forward to approximately the 12-minute mark of the video to view the entire category, which also featured Run The Jewels as an answer to a question.