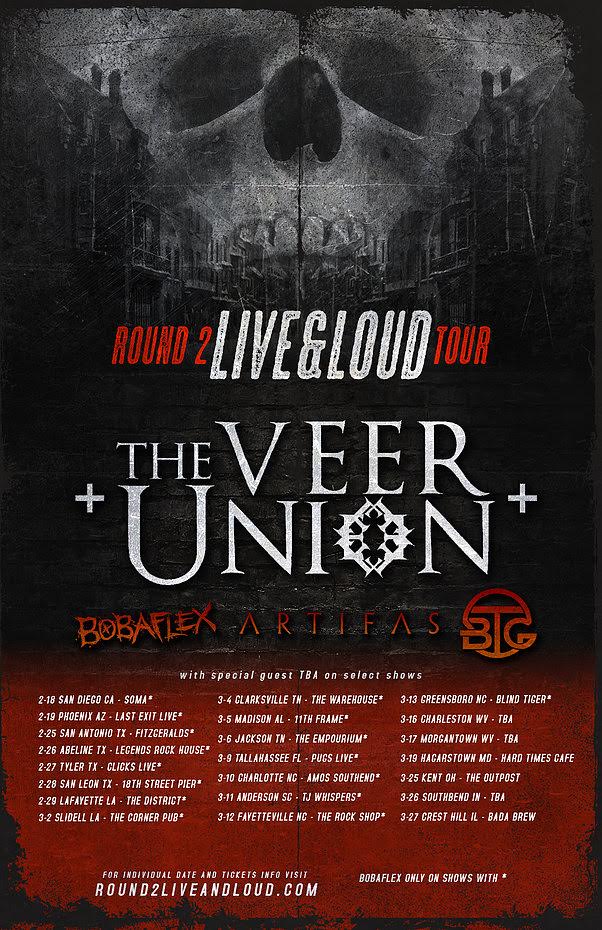 Round 2 Records has announced the inaugural tour of Round 2 Live and Loud featuring The Veer Union, Bobaflex, Artifas, and Bridge to Grace. The tour kicks off on February 18th in San Diego, California and concludes on March 27th in Crest Hill, Illinois. This marks the first of a series of Round 2 Live and Loud tours brought to you by Round 2 Records.

END_OF_DOCUMENT_TOKEN_TO_BE_REPLACED

Tucson, Arizona based Rap / Rock band Lethal Injektion has released the music video for their track “Voices” off their upcoming album Sex Money Power which is set for release this March. The video was filmed, directed, and edited by Irin Daniels of Marmera Films.

END_OF_DOCUMENT_TOKEN_TO_BE_REPLACED 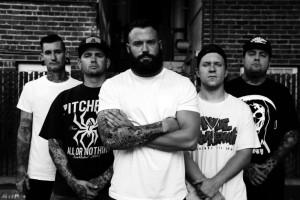 California’s hardcore heavy hitters Lionheart are back with their first full-length in over four years. The quintet will release Love Don’t Live Here on January 22nd via LHHC Records (a label formed by the band members themselves). The album’s title is a nod to a classic R&B/Motown song by the same name and shows the band’s unwillingness to conform to the typical “hardcore mold”, as well as the bitter and unforgiving lyrical content the band is known for. They’ve also signed with BDHW Records for the album’s release in Europe and Asia, a label known for their brutal devotion to the hardcore scene.