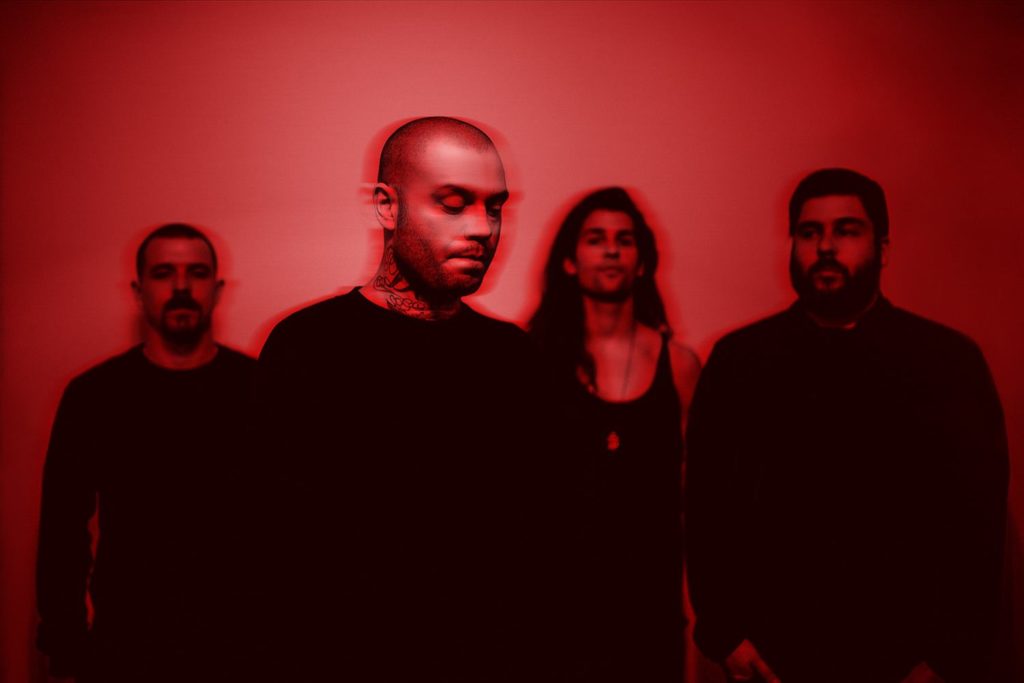 On full-length number 2, post-hardcore newcomers Night Verses operate more like seasoned veterans – fitting, considering vocalist Douglas Robinson’s long stint fronting Victory Records’ The Sleeping. Into The Vanishing Light (which was produced by icon Ross Robinson) was a solid choice for the record, as compared to Lift Your Existence, it ebbs and flows more effectively. It might take a few listens to really grasp the album overall, though – this is certainly not easy listening. That being said, it’s still an album that pulls from many different influences (post-rock, ambient, post-metal) to create something truly breathtaking.

The band, who is on tour supporting Letlive at the moment, just released the new album Friday. Check out the song “Drift” below, and if you’re feeling it, buy it. This is a legitimate album of the year candidate in a year that already has a few dozen of those.