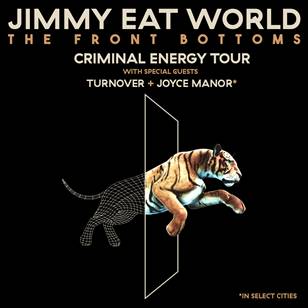 Jimmy Eat World announce their Criminal Energy Tour today. The 20 date summer run will start in Atlanta, GA on August 6th and culminate in a hometown gig in Phoenix, AZ, Labor Day Weekend, on September 5th.  New Jersey based The Front Bottoms will join the tour as direct support with Turnover and Joyce Manor splitting the duties of opening the festivities on select dates (noted below). Tickets for the tour will be available to the general public starting on Friday, March 13th at 10AM local time with various presales beginning as early as Tuesday, March 10th at 12pm local time. The tour is produced by Live Nation, For more information and tickets please visit www.jimmyeatworld.com.

END_OF_DOCUMENT_TOKEN_TO_BE_REPLACED 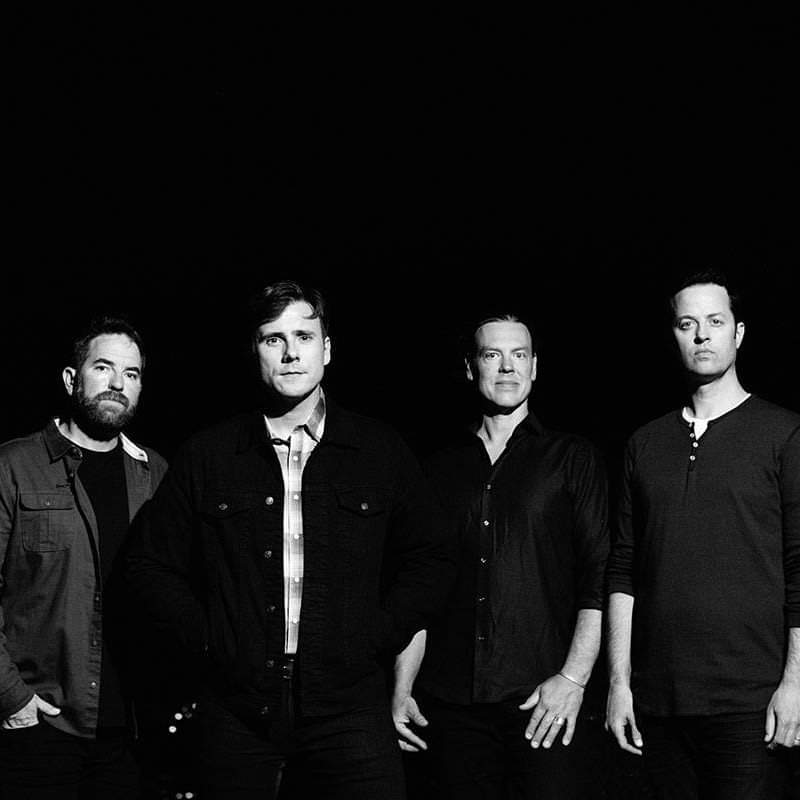 In their 25+ years of existence, Arizona’s Jimmy Eat World have accomplished just about everything there is to for a pop-punk band. Playing Vans Warped Tour? Yes. Supporting the Green Day // Blink-182 Pop Disaster Tour in 2002, right after the release of Bleed American? Yup! Releasing critically acclaimed and influential albums that, over a decade later, still provide a key influence for up-and-coming young bands themselves? Check. Basically, Jimmy Eat World could call it a day now with their legacy still intact.

However, given how good 2016’s return to form Integrity Blues was, Jimmy Eat World clearly have more greatness to come. Arguably the band’s best record since 2004’s Futures, the album was a critical success, as well as one that showed the band still trying new things. Like on “Pass The Baby”, one of their best overall songs to date. Now, the band has detailed their upcoming 10th full-length album, Surviving.

END_OF_DOCUMENT_TOKEN_TO_BE_REPLACED 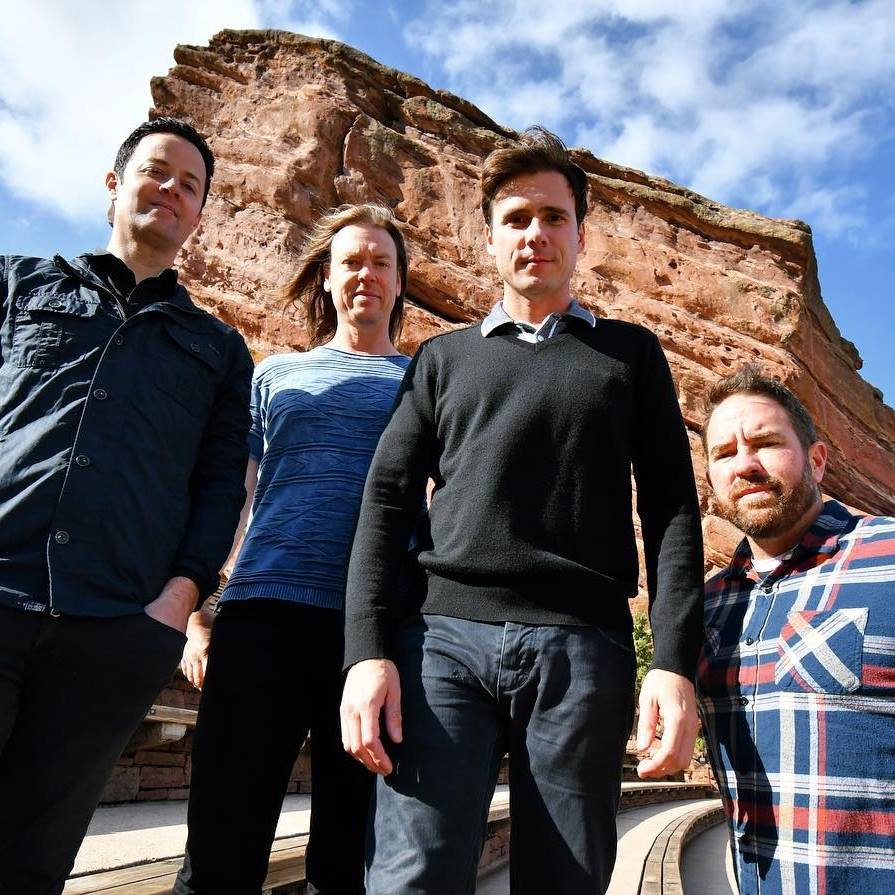 Produced by Mark Trombino (who’s also produced everyone from Drive Like Jehu to The Wonder Years in his career), Jimmy Eat World’s 2001 coming-out party Bleed American remains an important cornerstone in alternative rock-leaning pop-punk. Buoyed by massive singles like “The Middle” and “Sweetness” that were near inescapable on rock radio in the early 2000’s (and even longer), Bleed American was a commercial and critical success that eventually went platinum.

END_OF_DOCUMENT_TOKEN_TO_BE_REPLACED 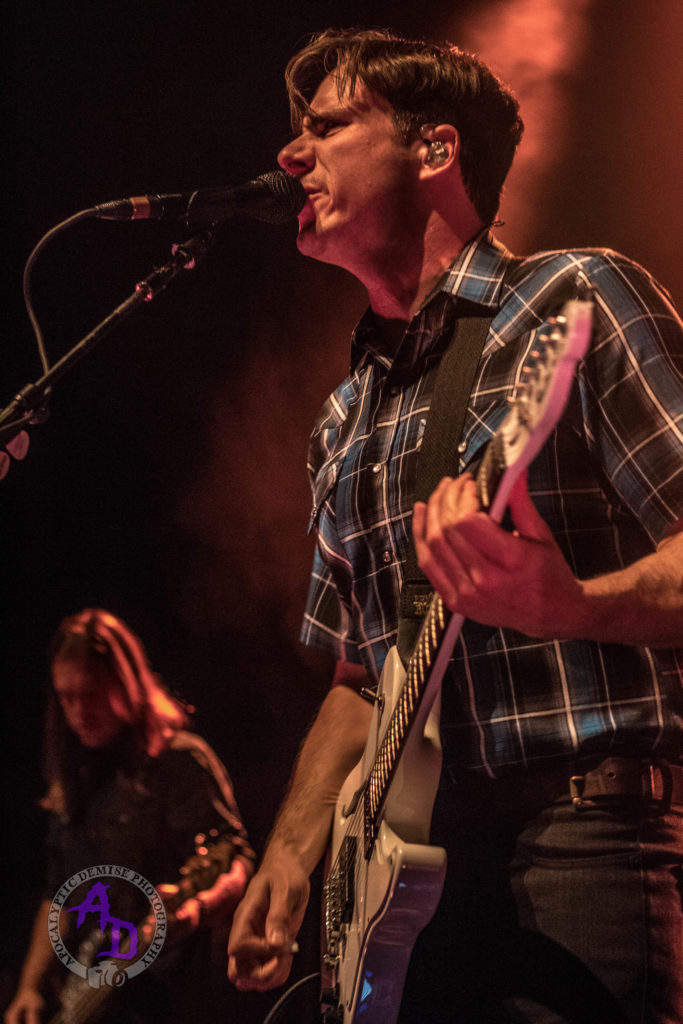