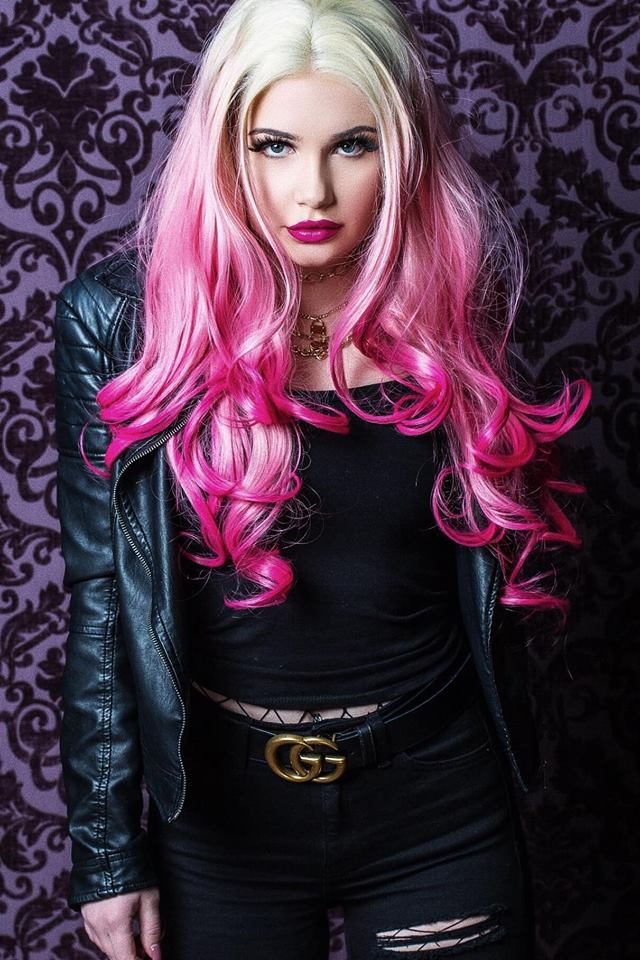 If this is the first time you’re hearing of Clio Cadence, it certainly won’t be the last. The Texas rock newcomer, who made her solo debut earlier this year with a striking post-hardcore cover of Billie Eilish’s “You Should See Me In A Crown”, is no stranger to the stage. The former frontwoman of pop-rock band Love Past Blue, she’s toured all over – and all before turning 18 earlier this year. She’s also currently opening for Dead Girls Academy and Alive In Barcelona on a major national tour that no doubt has opened more than a few eyes. In short, Cadence’s obvious singing talent and electric, upbeat personality work well in her favor.

Currently working on her upcoming debut solo album with Michael Orlando (Dead Girls Academy), Alex Asche (Dangerkids), and Cameron Webb (Megadeth, Kelly Clarkson), Cadence stopped by the Brass Mug in Tampa, Florida to chat with us about her upcoming solo debut, working with Michael Orlando, the new Tool album that drops later this month, and much, much more. Give it a listen below, and special thanks goes out to Cameron Oliver, who made a special guest appearance too.