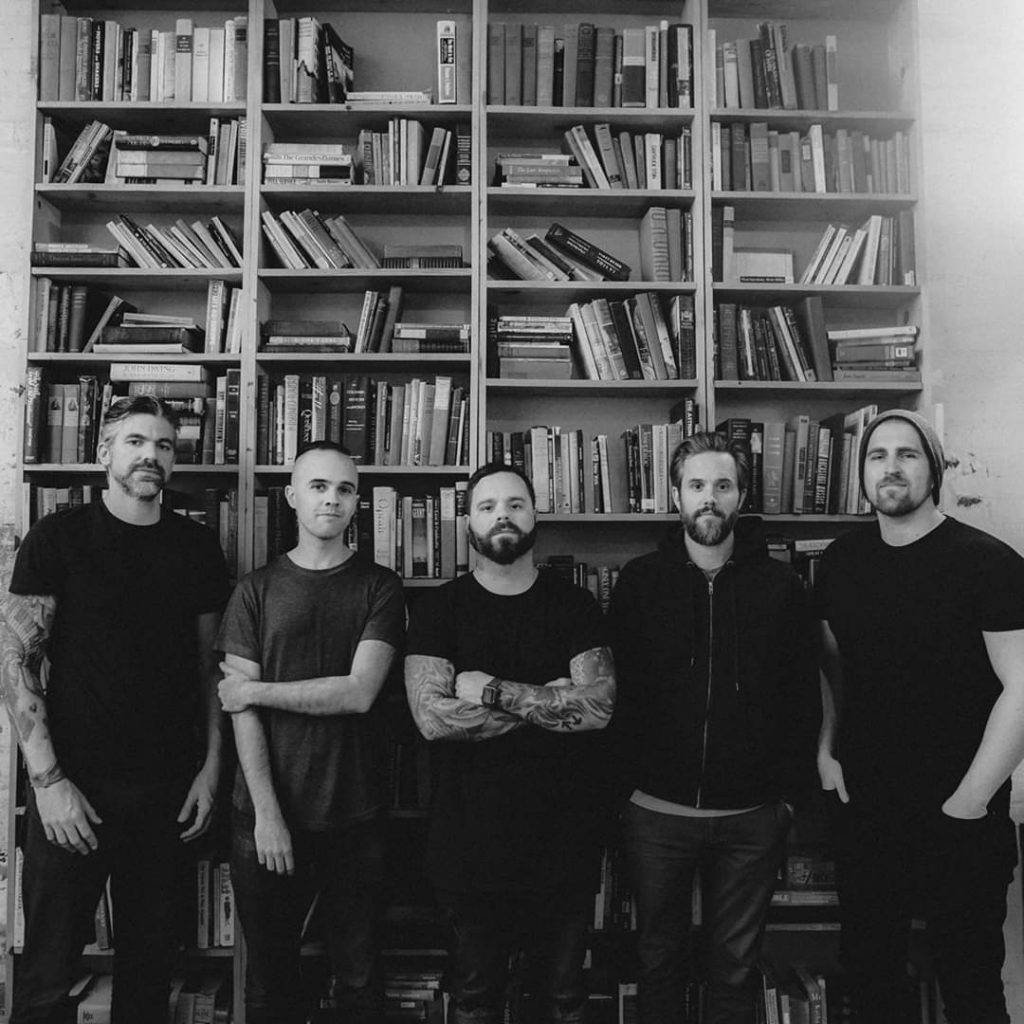 Grammy Award-nominated progressive metal band Between The Buried And Me have announced a spring 2020 North American tour that will feature a very special two-set performance celebrating 20 years since the band’s inception. The first set will feature a career-spanning setlist, while the second set will see the band play its highly acclaimed 2009 opus “The Great Misdirect” in its entirety. Tickets will go on sale at 10 a.m. local time on Friday, January 17.

The tour will kick off in Richmond, Virginia on May 9 and will make its way through another 30 cities across North America before ending in Charlotte, North Carolina on June 19.

END_OF_DOCUMENT_TOKEN_TO_BE_REPLACED 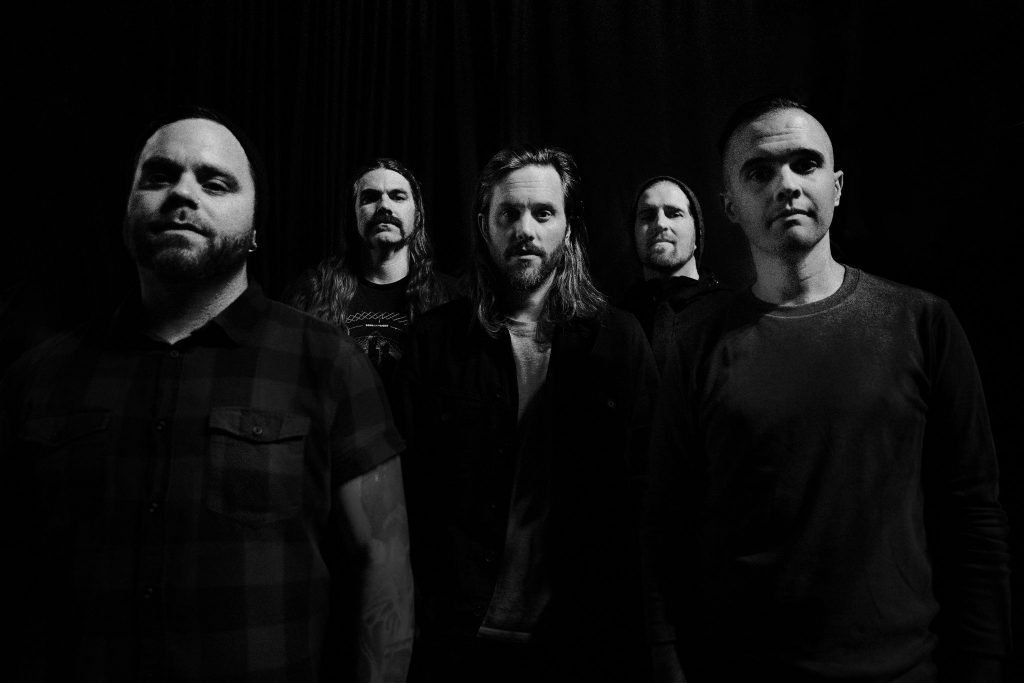 Progressive metal veterans Between the Buried and Me are back with part 1 of a two-part album, entitled Automata I. The album is the first new album from the band since 2015’s Coma Ecliptic garnered some of the biggest chart numbers of their career, Automata I is an album that sounds futuristic, while also maintaining the band’s signature flair and musical chops. Interested parties can stream the entire album below right now, and with the band’s headlining tour (also including The Dear Hunter and Leprous) going on right now, you can be sure that one (or more) of these songs will be making their live debuts. Check out the dates below, as well.

END_OF_DOCUMENT_TOKEN_TO_BE_REPLACED 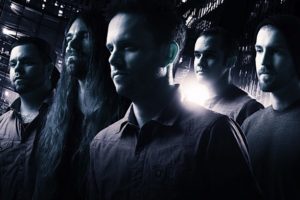 Over the last decade or so, who do you think truly defines the progressive metal genre? You could list at least a few dozen bands – Periphery, Meshuggah, Tesseract, Haken, and many more for that metaphorical crown – but on any list, North Carolina’s Between The Buried And Me should rank fairly high. The quality and consistency of their work is certainly something to marvel at, but so too is the many phases they’ve gone through – from the recent Coma Ecliptic album to important genre milestones like Alaska and The Great Misdirect, they can never be accused of phoning anything in.

Perhaps it’s completely unsurprising, then, that the band is playing their landmark 2007 album Colors in full this fall. Released on September 18, 2007, the album, which spans just over an hour, flows as one continuous song with transitions in between. Culminating in the massive 14 minute finale “White Walls”, the album was highly praised by critics and also fared well commercially, moving over 12,000 units in its first week.

If you’ve somehow never listened to the album before, now is the time. Of further note, their Colors Live DVD is also a treat. Make no mistake, Colors still remains one of the most exciting and forward-thinking progressive metal albums of recent lore. But for Between the Buried and Me, there are plenty more epics to come.

END_OF_DOCUMENT_TOKEN_TO_BE_REPLACED 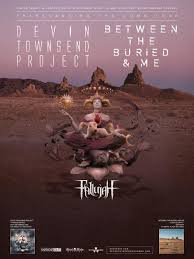