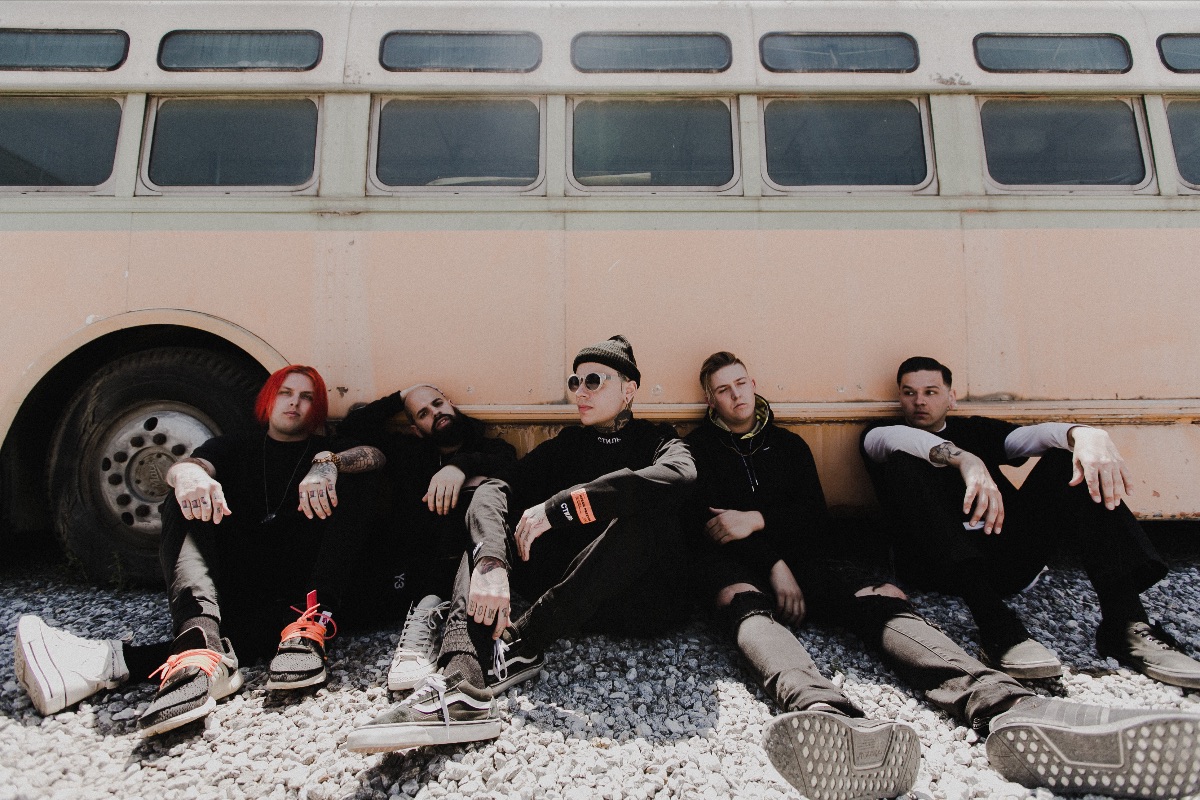 Coming off a big 2018 that saw the band playing to packed crowds with Beartooth, Knocked Loose, and more, NY rock band Sylar have announced their Spring 2019 tour plans. The band will hit the road on their first ever headline run with the UK’s GroundCulture, and a special guest to be named later. The tour runs from April 18 through June 1. All Sylar tour dates are below.

The band has also dropped the video for the new single “SHOOK!.” In the clip, the band engages in an intense and spirited game of… dodgeball. Watch + listen below.

The song lives on the band’s new latest album Seasons, out now on Hopeless Records. 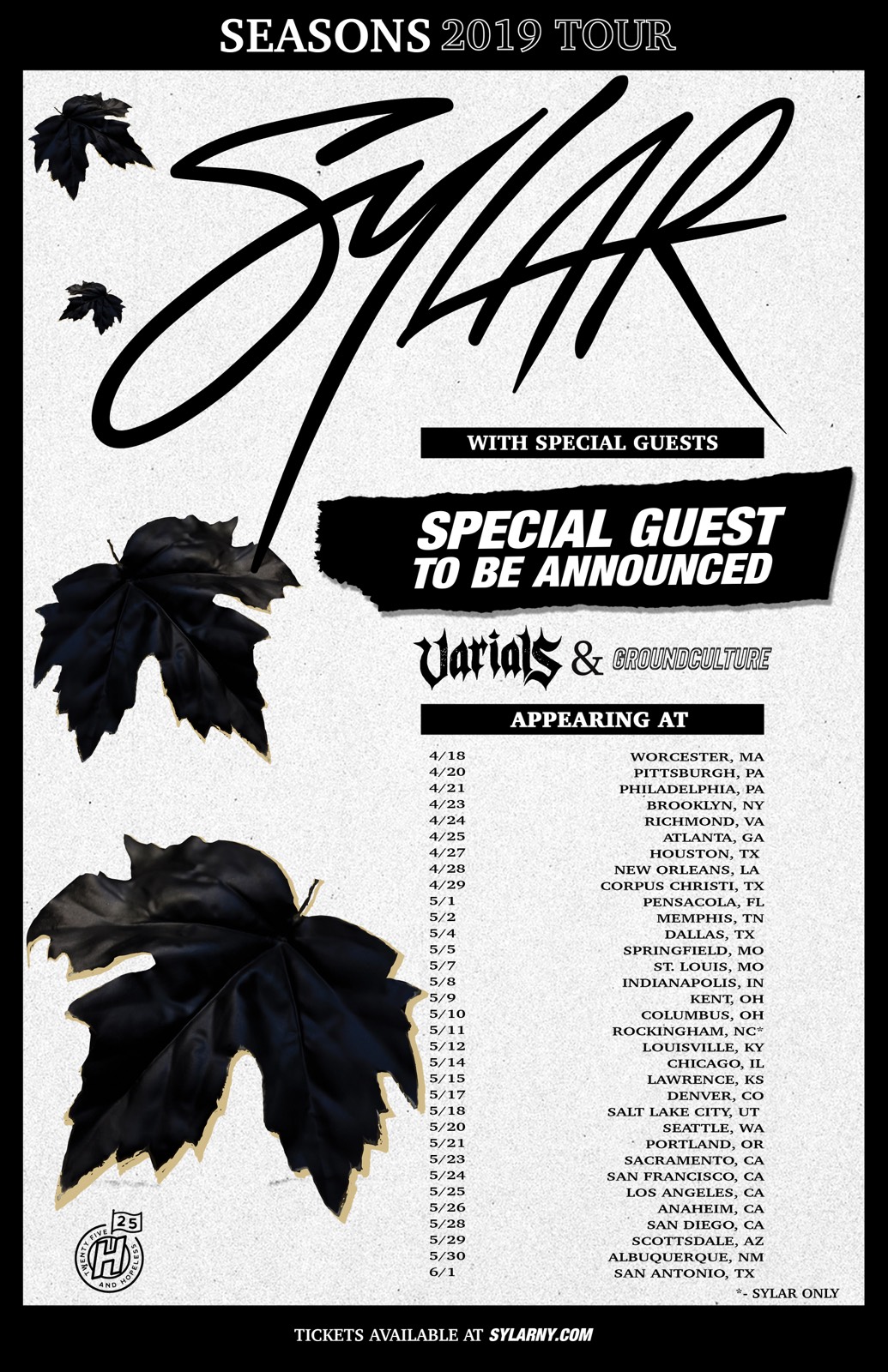