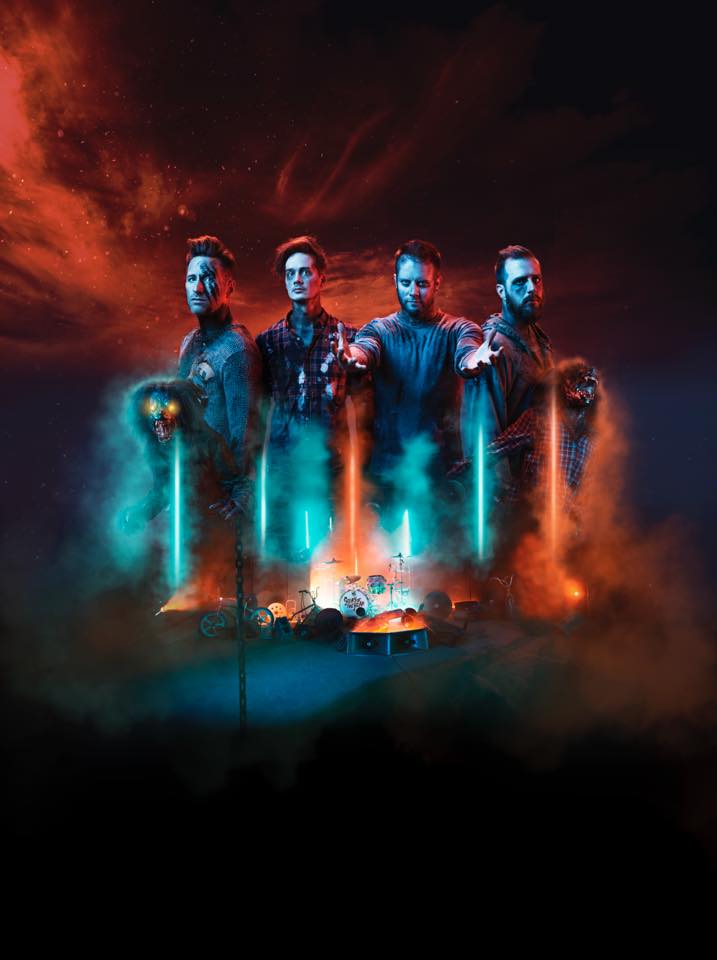 Of all the post-hardcore and alt-rock albums of the first half of the 00’s, Story Of The Year’s Page Avenue stands tall in both being a solid album, as well as a commercially successful record for the St. Louis band. Going from virtual unknowns to signing to Madonna’s Maverick Records, the band went on to great success – eventually touring with the likes of Linkin Park and P.O.D..

Now, the band has reached another major milestone in their career. While Page Avenue originally went Gold many years ago, a massive drop in industry album sales no doubt had something to do with it not quite reaching the coveted Platinum status.

However, Page Avenue now has hit that coveted milestone, 17 years after its initial release. Buoyed by huge songs like “Until The Day I Die” and the anthemic “Sidewalks”, it’s also an album that holds up today.