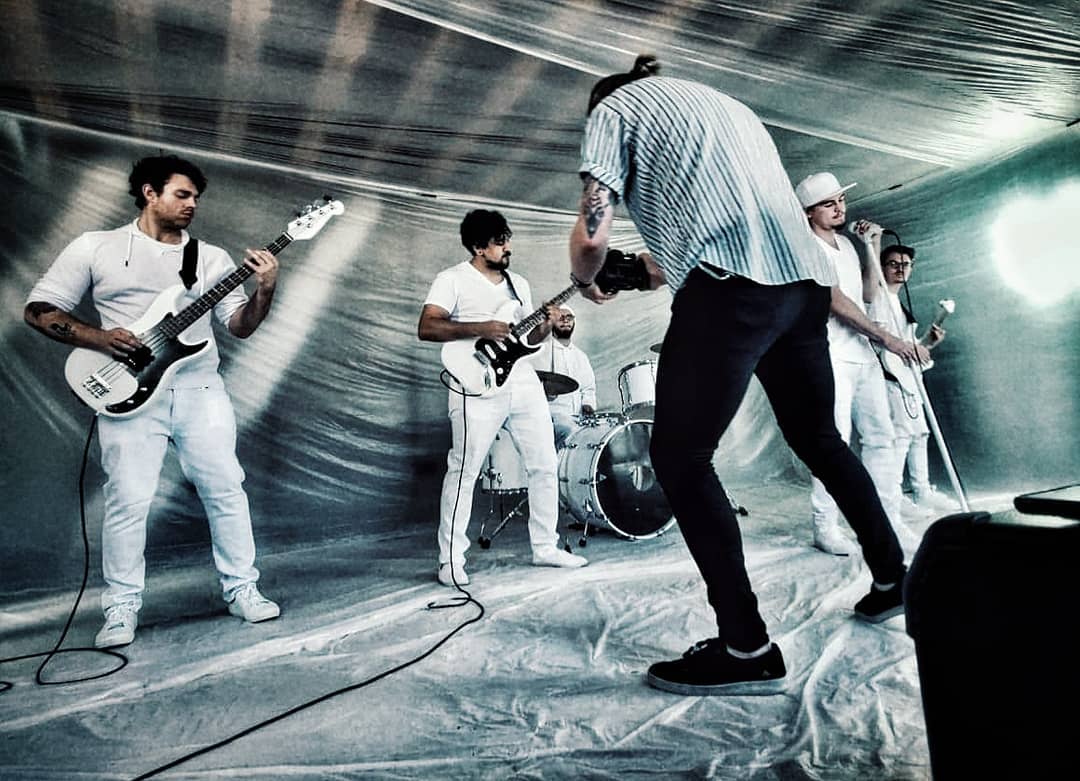 I’m always game for new Swancore, and I was pleased to come across Properties of Nature. With only two songs under their belt, they’ve finally set on their debut album to release next month, with the leading single being “L.S.F.H.Q.P.”

This song touches upon a failing relationship and has lyrical flashbacks to the honeymoon phase tied with the fallout. Isaac Wilson of similar band Dwellings gets a feature, and really goes off in his parts. Guitarist Canyon Maloy mentions: ” I remember the first time Josh showed me Dwellings’ “Lemonade” in his car … he actually credits Isaac Wilson to be the reason he wanted to sing in the first place, so having him on our first album blew us away because their music changed our band a lot.”

Instrumentally, cues are taken from greats like Wolf & Bear and Hail the Sun, but Properties of Nature exude their own identity with compelling song structure and impressive talent in the riffs/fills. If “L.S.F.H.Q.P.” is any indication of the potential Properties of Nature has, it’s monumental. With high production value, a memorable feature, and ample replayability, this puts the band’s debut high on my list of releases to watch out for!