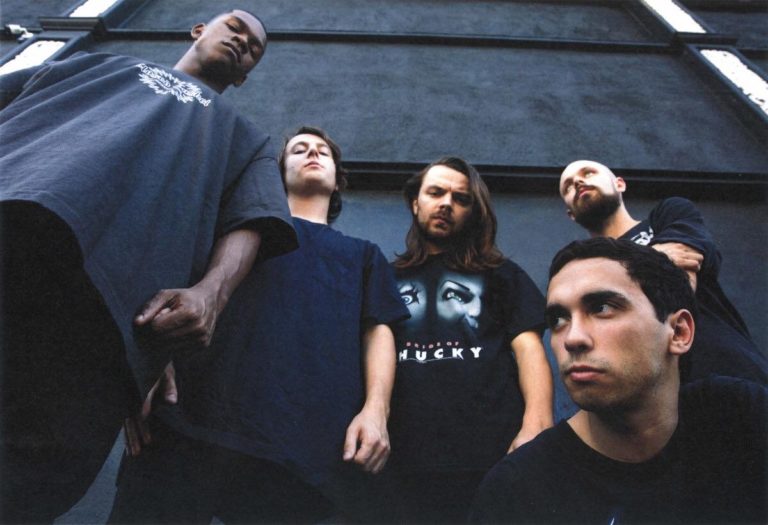 To put it plainly, Vein’s debut full-length, Errorzone, hits like a ten ton hammer (Machine Head reference intended). The Closed Casket Activities band really have things set from day one, as their debut marries elements of modern hardcore, industrial, metalcore, nu-metal, and mathcore to create something that may just blow your mind.

Errorzone’s 27-minute runtime works in its favor, but interestingly it’s the lengthier tracks that really work best. “Doomtech” roars along with a chugging that pummels the listener’s ears and is a definite highlight, while the second half of the song contains a disorienting melodic refrain that strangely doesn’t seem out of place – at all. So too does the title track, the melodies of which may remind the listener of Around The Fur-era Deftones. Given how ferocious Vein is most of the time, these curveballs really draw the listener in and help Errorzone avoid monotony.

It’s fairly safe to say Vein will be a driving force in hardcore for years to come. Combining older influences with a modern hardcore flourish has helped the band establish a powerful new sound that really works, and there’s hardly a moment wasted here. Saying Errorzone might be considered revolutionary isn’t a misprint or hyperbole – when dozens of other bands copy this sound, just remember that Errorzone started it.