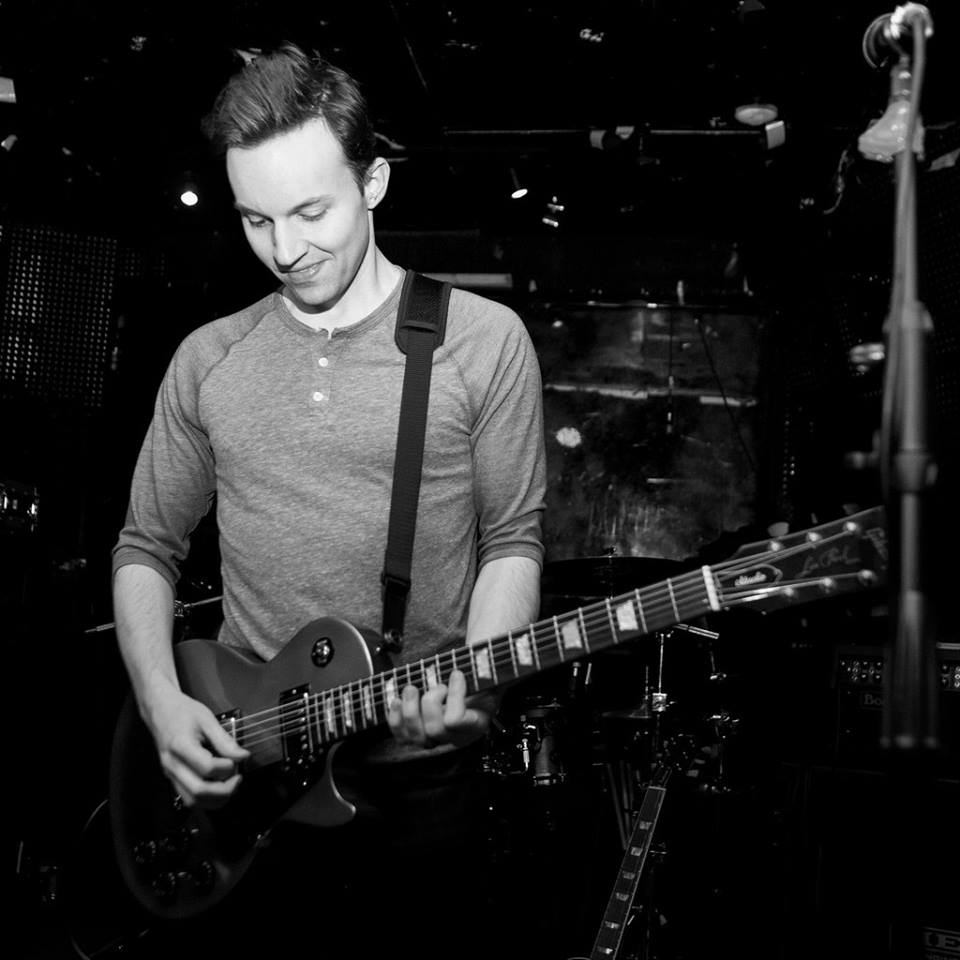 Though he chooses to remain under the radar for reasons of his own choosing, Ben Sharp, AKA Cloudkicker, has remained one of the more intriguing progressive rock/metal projects of the last 10+ years. The one-man project has released a number of critically acclaimed albums over the years (we’d recommend the more ambient Let Yourself Be Huge or his 2010 sophomore album Beacons for a solid example of Cloudkicker’s sound), and while Sharp doesn’t tour, he did make an exception that resulted in the stunning live album collaboration with Intronaut in 2015. However, it’s been 4 years since 2015’s Woum was a bit…underwhelming. Of course, that can be forgiven considering the quality that preceded the record – and it seems that Sharp is back to form on Unending, which saw a surprise release August 15th on Bandcamp.

Unending is probably closest to 2012’s Fade than anything else, as Cloudkicker have gone back to their more post-metal/ambient post-rock work than anything else. The 7-minute “Xaoc” is a sprawling album highlight, and really, we’re just glad Ben Sharp is back. Unending is a definite return to form.