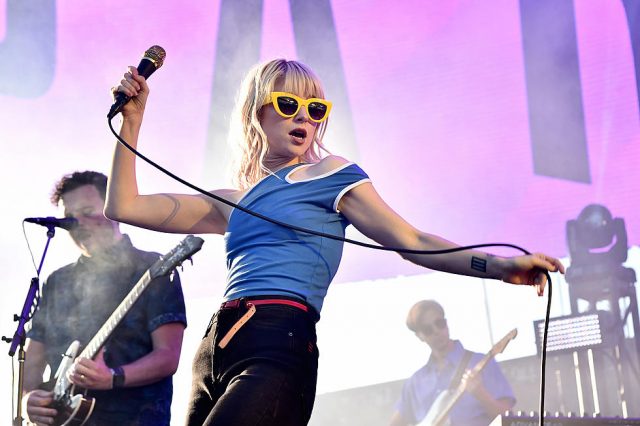 Just a week after premiering her first ever solo song “Simmer”, Paramore’s Hayley Williams continues striking out on her own with another new song, “Leave It Alone”. The single, which arrives off Williams’ new album Petals For Armor that’s due out in May, is yet another side of Hayley Williams that fans might not be accustomed to if they were raised on old Paramore records. Give the new song a spin below and let us know your thoughts on it.