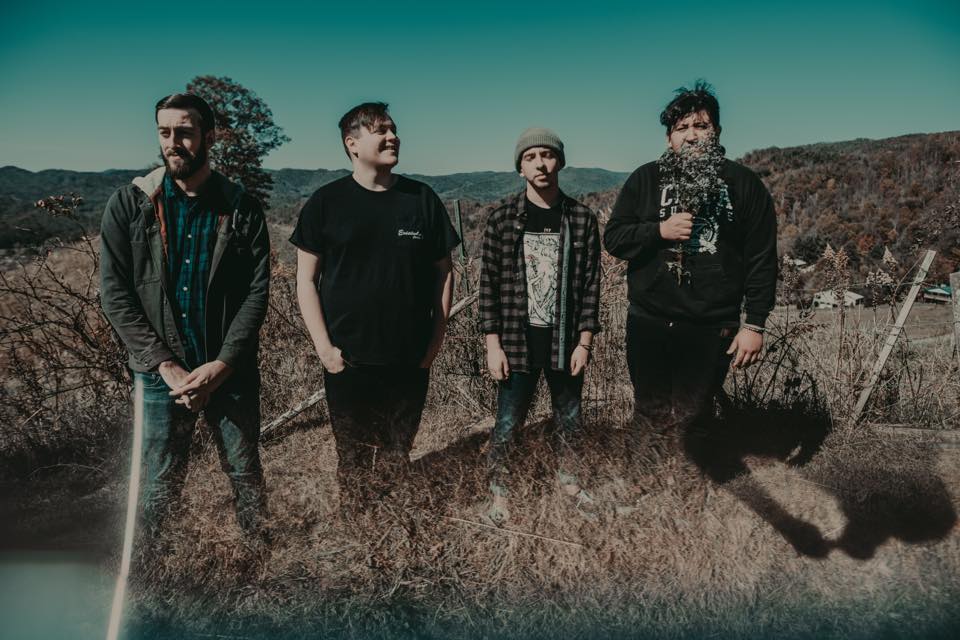 North Carolina melodic rock band Glow are certainly a band on the rise. The band’s debut EP, Cherish You, just dropped today – and the band has also released a new video for their song “Emily Rose”, which is about vocalist Ryan Mitchell’s sister. Needless to say, it’s probably the emotional centerpiece of Cherish You. Debut single “Patterns” notably featured Emarosa’s Bradley Walden, and the single also has racked up 10,000 Spotify plays in barely a month. In other words, impressive stuff for such a young band.

You can stream the video and the entire EP below, and while the band may be young and fresh, it’s fairly clear that Glow are on their way to a bright future. The present, though, is pretty nice as well.