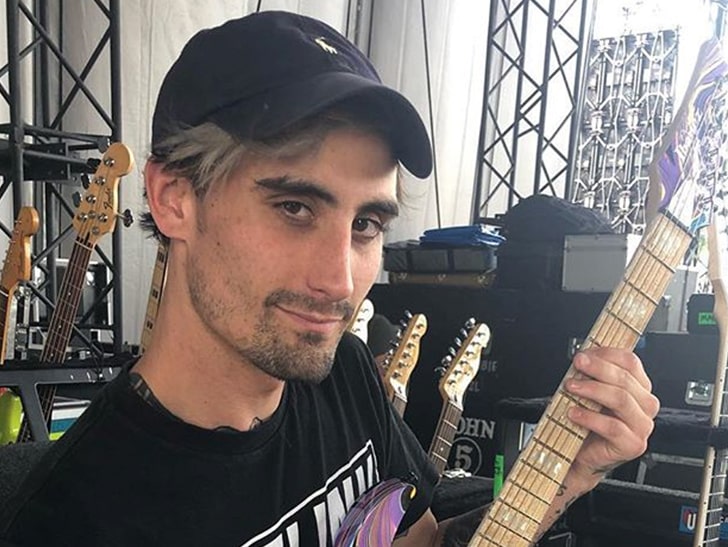 Though his loss certainly created a void both for We Came As Romans and for the band’s fans themselves, the spirited voice of the late Kyle Pavone certainly lives on whenever he’s heard. While we know that some of his final vocal contributions will feature on the band’s upcoming album, Pavone has made his voice heard from beyond once again with “LA Never Says Goodbye”, a collaboration with rising EDM artist Kayzo that features on his new record.

First hinted at by Pavone himself a year ago on Twitter, Pavone is but one of many intriguing names to star on Kayzo’s new record, Unleashed. Others include Alex Gaskarth (All Time Low), Of Mice & Men, and Devin Oliver (I See Stars, shYbeast), just to name a few.

Whether you’re an EDM fan or not, you really have to credit the likes of PhaseOne, Kayzo, and many more with featuring rock and metal artists on their songs. While certainly not everyone’s cup of tea, these collaborations certainly look to bridge the gap between the seemingly disparate rock and electronic worlds in natural ways that don’t feel tacked on. And really, who wouldn’t want to hear Pavone’s voice again? He’s certainly missed.