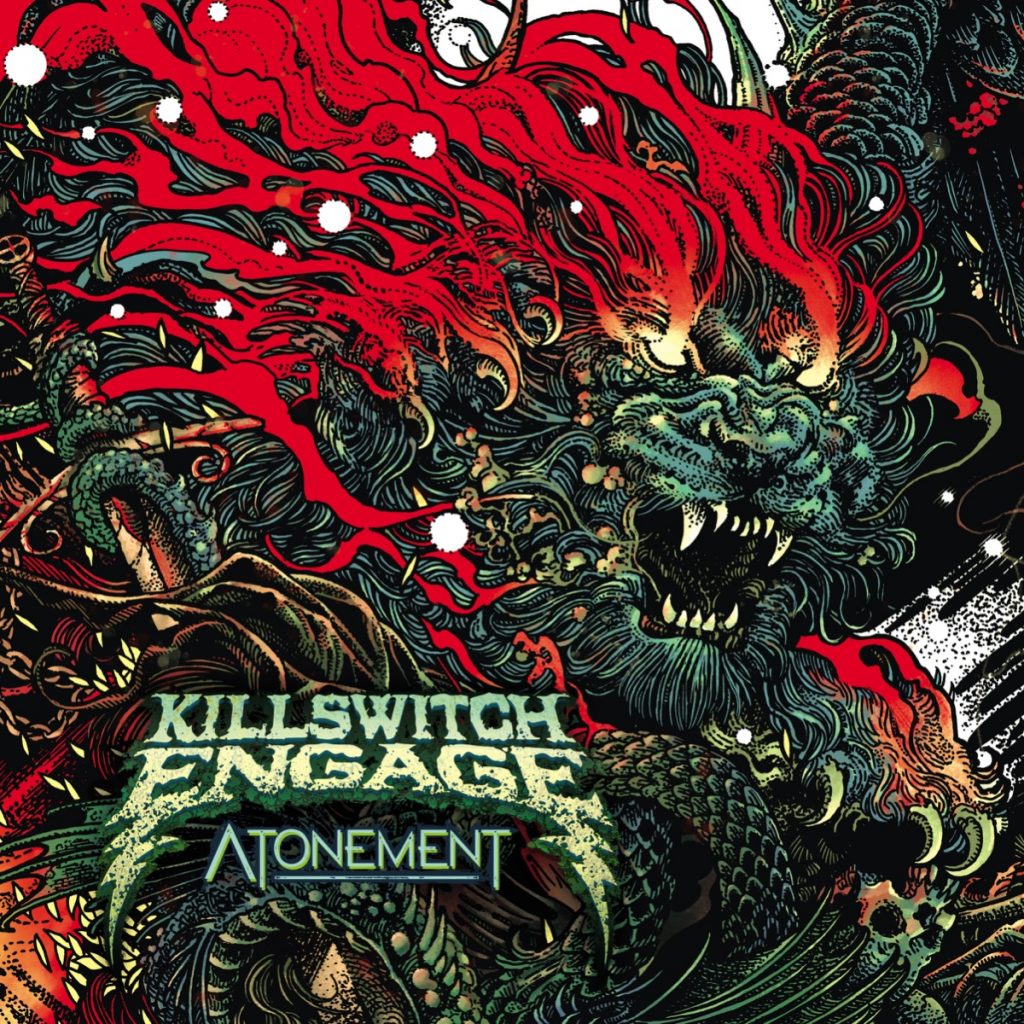 Grammy-nominated and Gold-selling metalcore heavyweights Killswitch Engage have just dropped the video for “I Am Broken Too“. The new video arrives just ahead of their upcoming album Atonement, which releases August 16th. The full-concept video was directed by Kyle Cogan and Zack Stauffer of SIMIAN.LA (A Perfect Circle, Breaking Benjamin) and was shot in the Los Angeles area.

“The video is a reflection of real-life events that loved ones have gone through,” says singer Jesse Leach. “Kyle Cogan and Zack Stauffer did an amazing job of bringing it all to life. The result is a powerful video that captures the essence and desperation of the song.”

The band is also donating a portion of the proceeds from the song to Hope for the Day, a Chicago-based non-profit organization that focuses on suicide prevention by providing outreach and mental health education through the use of music and art.

The song appears on the band’s eighth album, Atonement, out August 16 on Metal Blade Records. Atonement is available for pre-order here.

In other KsE news, the band will be doing an exclusive in-store performance on August 14 at 5pm PT at Amoeba Music Hollywood. Fans will be able to purchase the album to get guaranteed admission and a limited-edition “Live at Amoeba” poster. All further details about this show are here.

The band will also perform at special intimate show at The Space in Las Vegas on August 13. Tickets go on sale today at this location.