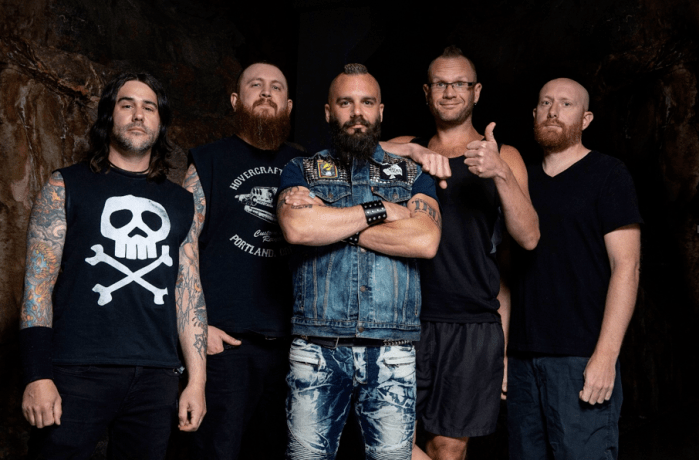 Legendary metalcore band Killswitch Engage, who recently wrapped up a packed co-headlining tour with Parkway Drive, have finally “Unleashed” a new song. “Unleashed” is the first track off the band’s highly anticipated new record, Atonement, which is due out this August. The new album hits stores via Metal Blade Records on August 16th. The new record will feature former Killswitch Engage vocalist Howard Jones on the song “The Signal Fire”, alongside Jesse Leach, along with “The Crownless King”, which features Testament’s Chuck Billy. The band is also touring with Clutch and Cro-Mags, the dates of which you can find below.

Atonement tracklist (via The PRP)