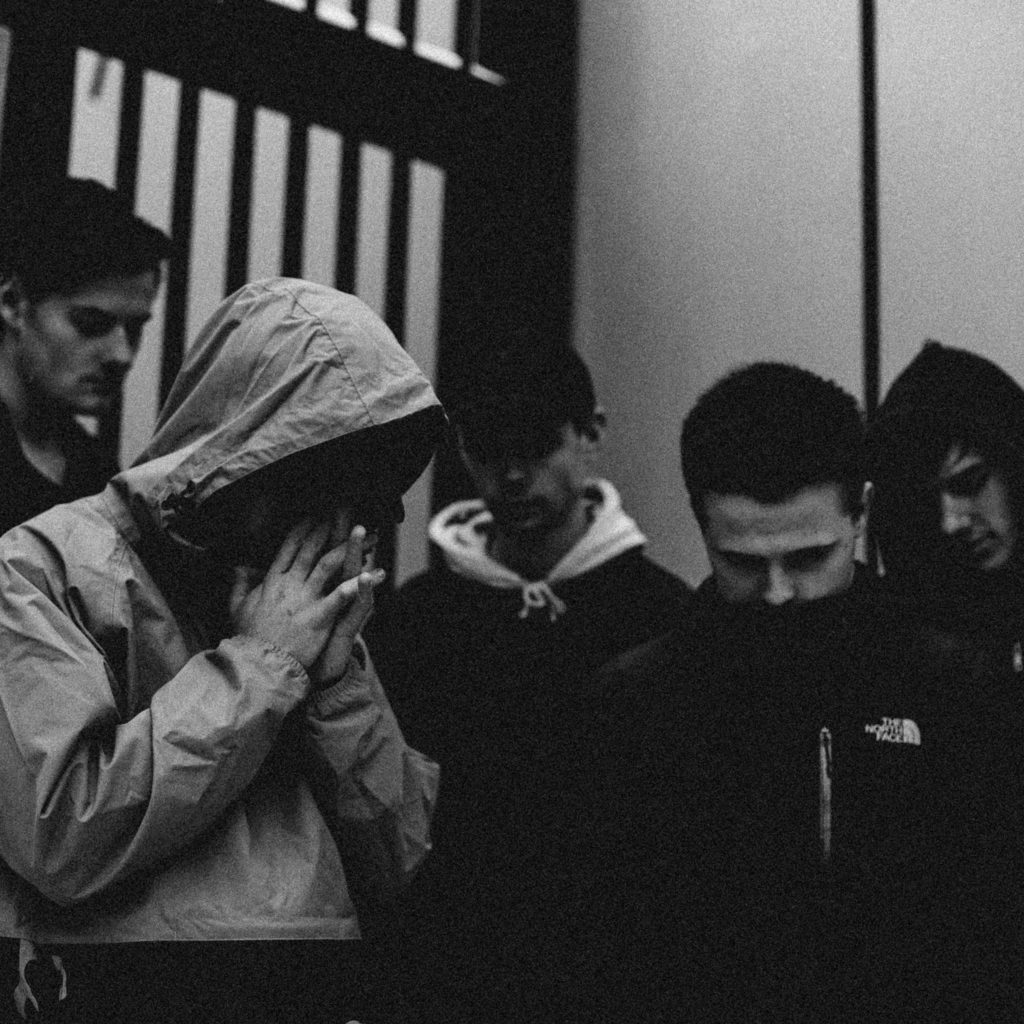 The UK has been pumping out impressive and diverse metal and hardcore bands for years now, ranging from the likes of Architects, to newcomers Lotus Eater, Blood Youth, and God Complex – just to name a few. All of these bands have markedly different styles, yet all subscribe to similar mantras (hah!) – hard work and great songcraft. You can add Newcastle’s Starve To Survive to that list, too.

The band, who released a previous EP a couple years back, deserve to be on your radar right now. Why? They’re yet another exciting metalcore band who could go any number of directions, and on new single “Dismal” (which features God Complex’s Harry Rule), the band’s promise comes in the form of a skull-crushing 2 minute song that will compel you to mosh. Believe us on this one, fam.

Produced by Connor Sweeney of highly respected local scene mates Loathe, Starve To Survive have created an EP of darkened aggression with huge grooves and torrents of haunting atmosphere.

Starve To Survive first made waves through the northern metal/hardcore scene with their debut EP Life // Loss and quickly built a reputation for their energetic live performance, playing shows everywhere and anywhere. Rising through the ranks sharing stages with Loathe, Black Tongue, Crystal Lake and Traitors, and an appearance at Fall In The Brawl Festival, have firmly placed the band on the radar of music fans and industry alike, and raised huge anticipation for Have Me To Waste, which drops in February.