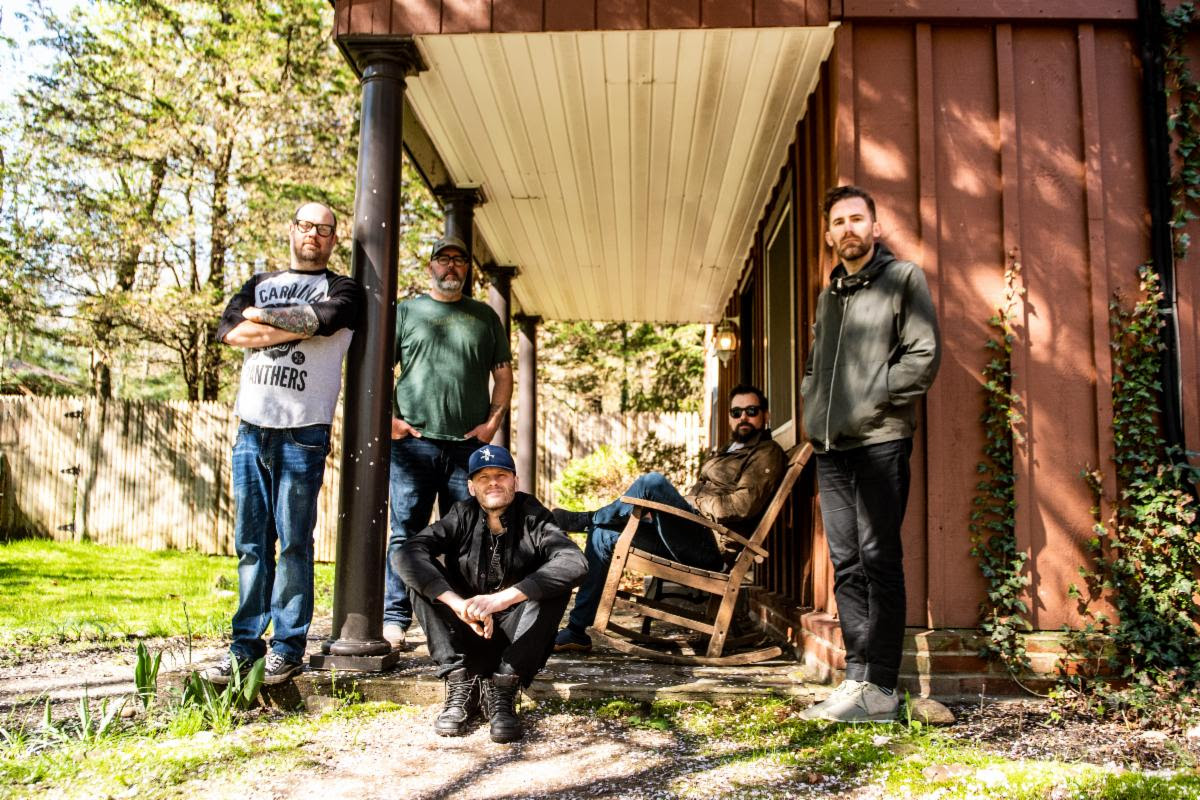 On their 2018 comeback record Arbiter, pioneering post-hardcore/metalcore band Hopesfall clearly hadn’t run out of compelling things to say on their first album in a decade. Now, the band is back with “Hall Of The Sky”, Hopesfall’s first batch of new material since the album’s release, and boy is it impressive.

Clocking in at almost 9 minutes long, “Hall Of The Sky” is nothing if not ambitious. A massive, monolithic track that never overstays its welcome, Hopesfall’s new song encapsulates all that made Arbiter great – attention to melody and overall detail, with an effecting vocal performance from Jay Forrest as well. Give the song a spin below.

“The song is about the plight of an activist or a revolutionary – the danger of standing up against institutions that are bigger than they are,” the band explains.

“Hall Of The Sky” is the follow up to Hopesfall’s latest album Arbiter, which was released on July 13th, 2018 via Graphic Nature / Equal Vision Records. In its opening week, the album secured the #1 spot on the Top New Artist Albums Chart, as well as #13 Independent, #14 Top Rock, #17 Internet, #32 Digital, and #41 Top Current Albums. Arbiter has been heralded online and in print by Loudwire, Alternative Press, Metal Injection, New Noise Magazine, and more. It is now available for streaming via Spotify and Apple Music, and purchased online at hopesfall.lnk.to/arbiter.

Hopesfall formed in 1998. Over the next decade, the band would undergo numerous line-up changes but always drew from the same core group of lifelong friends to source new members. The bond between the group was so strong that even after disbanding in 2008, members of the band continued to get together on Wednesday nights to work on new music despite having no plans to release it. It was during these jam sessions that the music that would eventually find its way onto Arbiter first began to take shape.

In 2012, guitarist Joshua Brigham and drummer Adam Morgan visited frontman, Jay Forrest, in Chicago culminating in the decision that Forrest would add vocals to the demos. The lineup for the band’s reformation would then be cemented in August of 2015 when bassist, Chad Waldrup, joined the group to see Hum and Failure. Still, the idea of putting out new music as Hopesfall wasn’t part of the plan. The band brought their demos to another trusted collaborator – producer Mike Watts (Glassjaw, Dillinger Escape Plan, O’Brother) whom they had worked with on two previous releases, Magnetic North and A Types. It was Watts who brought the demos to Dan Sandshaw and Will Putney of Graphic Nature / Equal Vision Records where the idea of releasing it as a Hopesfall record was finally discussed. A testament to the band’s hard-earned legacy, the famed label immediately jumped on the opportunity to release the project.

Arbiter has a decidedly unique bend to it, but Brigham points out that it is built off of the same principles as Hopesfall’s previous catalog – “big riffs and dark melodies.” Forrest adds that the driving message of Arbiter remains the same as well: “Hopes fall. Tragedies happen. But that doesn’t mean you should give up or not stay the course.”

With the release of “Hall Of The Sky,” Hopesfall has welcomed back Ryan Parrish, reuniting the lineup that created The Satellite Years seventeen years ago. His return is a testament to the strong bonds formed and the depth of the Hopesfall brotherhood.