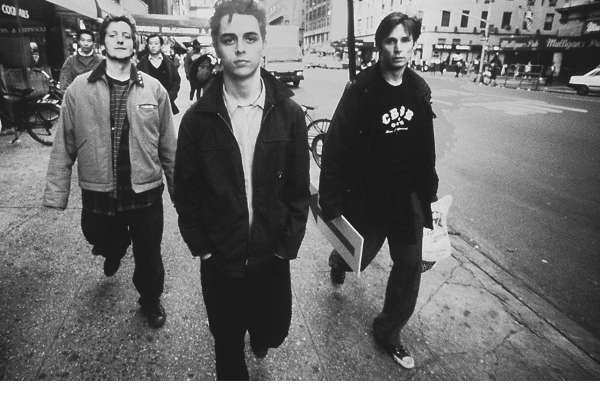 After teasing it over the weekend and having rumors surrounding it fly on social media the last 72 hours, it’s now official – Green Day, Fall Out Boy, and Weezer have announced what’s being dubbed as the ‘Hella Mega’ tour. The news also arrives with the likelihood that Green Day will be supporting their as-of-yet untitled 13th studio album, as well.

Notably, the existence of a physical flyer that was found at Self Help Fest, as well as a hilarious video posted by Green Day’s Billie Joe Armstrong, preceded today’s announcement – and while tickets are likely to be rather expensive, it would be a strong surprise if the upcoming tour wasn’t one of the highest-grossing of next year. Check out the full tour routing below, along with the new Green Day song, “Father Of All…”.

Just read a rumor of a Green Day / Weezer / Fall Out Boy tour called Hella Mega. Pics below of mismatched merch showing up at people’s houses, a comment on a Rainn Wilson Instagram post, & a handbill. Keep an eye on @HellaMegaTour & https://t.co/FlrAY1IcvA and hope for the best. pic.twitter.com/SOGLrrJ8wg