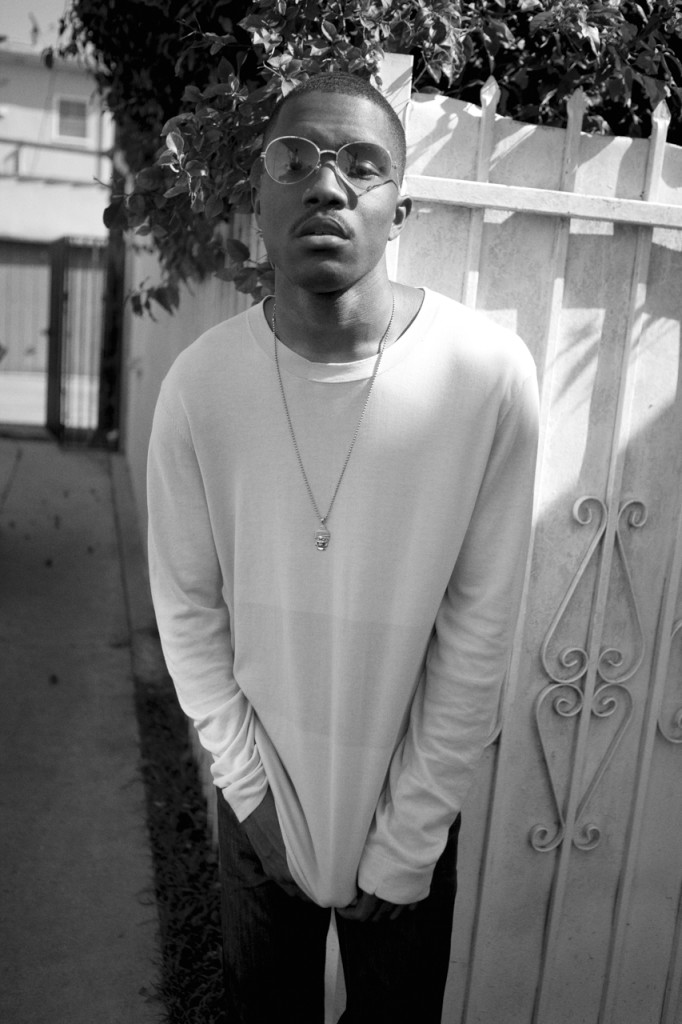 The list of musicians and prominent people in the scene who are paying tribute to the legendary Prince after his passing, is nothing short of astounding. In his 57 years of life, Prince accomplished more than just about anyone – multi-platinum albums, playing the Super Bowl XLI halftime show, and much more.

Frank Ocean may be taking forever and a day to release his followup to Channel Orange, but there’s no denying he’s been especially moved by Prince’s passing. Earlier today, he posted a very moving statement about his death, which you can find below.