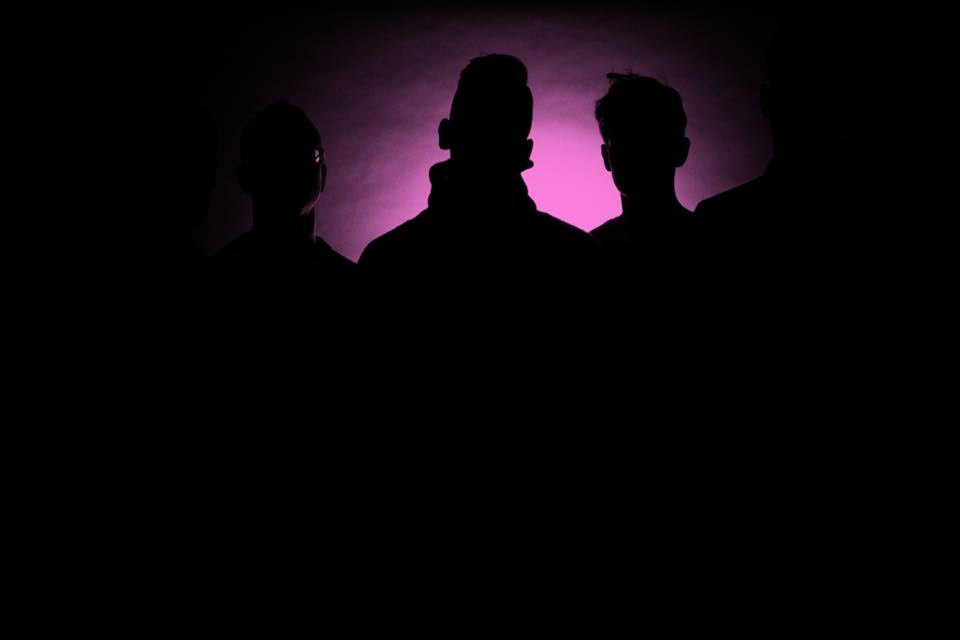 Having been a major part of the music industry for over 5 years now, I’ve received the chance to see exactly how record deals go down. Sometimes, it’s the label’s fault for not pushing the band like they should, coercing bands into unfair deals, etc. But the flip side of this is that it’s sometimes the band’s fault for having large expectations – if you’re not putting in the work or selling records, said label probably won’t be signing you to a 10 album, million dollar deal.

We’ve included the song below. While the music may not be too bad, necessarily, the release of this song is definitely a poor choice by the band. I honestly thought diss tracks only belonged in hip-hop?The lyrics are very poor and in bad taste, and it will likely not be doing the band many favors if they ever want to sign to a label again. We’ve also been able to get Nicholas Moore, owner of InVogue Records, to talk a little about the situation – you can find those answers below, as well as a classy statement from Nick himself on the band’s Youtube.

Text in bold is the answers from Nick.

I really liked the EP we put out, they are great musicians & very kind people. They stayed at my house when they recorded their full length record – they were very polite / good guys.

Why do you think the signing didn’t pan out?

It’s really hard saying. I think the communication between us/them was poor. We just didn’t click well in that aspect.

What’s the purpose of having an “option” in a record deal?

If something doesn’t work out or the album isn’t performing up to par, it allows the label to let the band go unsigned so they can look for another deal or stay independent. It’s a very common part of the industry, sometimes it can be a positive thing for the artist! Every situation is different.

Why do certain bands work out and others don’t?

I wish I knew the answer to this one. It’s like magic in a bottle & the stars align…. sometimes it just works. There is no set formula to what people will click with.

What actually goes into signing a new band/musician? What do you look for? Do people really think you want certain bands to fail?

We’ve gotten a lot more picky over the years with getting to know the bands. Back when I signed RS I was working a 40-50 hour a week full time job on top of trying to run a label. I just have to love the music and the band has to be able to tour A LOT. I hope they don’t think we’d want certain bands to fail. It really makes no sense, we invest a lot of money & time into every artist we sign – we want to see them all successful & for our business to continue. If they fall short , we all lose , not just the artist. It’s a very risky business.

How surprised were you when you found out they wrote a diss track about InVogue?

I was very surprised and disappointed. I’m not going to trash them or say anything bad about them as people, that’d be a lie – they are good guys at heart…. they just made a bad / unprofessional decision.

Nick Moore made this statement on the band’s Youtube page about the situation:

Restless Streets is a great band filled with great guys. Because of that, I am super shocked at the release of this video, as I was never informed that they were upset at all. I feel like the video might be a cry for attention & very disappointing to see. I hope one day they’ll look back and realize it was a bad move on their part.

I am passionate about music and I love what I do and the bands that I work with. But when it comes down to it, InVogue is still a business and the bottom line is that the band didn’t tour, the record unfortunately wasn’t selling for whatever reason. Only 203 copies sold in 4 years is not great by any measure. And the band, well, it just wasn’t their full time commitment, so I didn’t take the option on the next record. That’s it. I didn’t “drop them” or anything sour like that. An option in a record contract is a very standard procedure for both parties to be free of the contract if the business agreement isn’t panning out. If they wanted to sign with another label – they absolutely could.

If anyone should be mad its me – I’m the one who spent thousands of dollars on the release. But I’m not mad because thats the risk you take with bands! It’s why I do what I do. I push bands that I believe in and unfortunately some click with people & others do not. This one did not. I absolutely hope that things change for them and they have massive amounts of success. Maybe another label can work out the kinks that I wasn’t able to work out. However, am I a “criminal” like the song says? I don’t think so. That is a very bold statement to sling at someone who was in the trenches fighting at your side for the success you both craved.

In the end, I did nothing but try to help their band. When we started working together, no one else in the industry would work with them, let alone invest their hard earned money into them. I took a chance and it just didn’t click. That’s it. They aren’t on the hook for any money, they don’t owe me anything. It was a failed business endeavor and it’s unfortunate. Those are basically my thoughts – I’m an open book & if anyone would like to chat with me about it, I’m totally down — my email is nick@invoguerecords.com﻿

The end result of this is likely that the band’s expectations and results were not the same. If a band isn’t touring much and they’re not selling records, then why would a label renew a contract // pick up the option for a second deal? It doesn’t make sense. I sincerely hope this will be a teaching tool for bands out there. The grind absolutely does not stop after you sign a record deal – it’s just beginning.