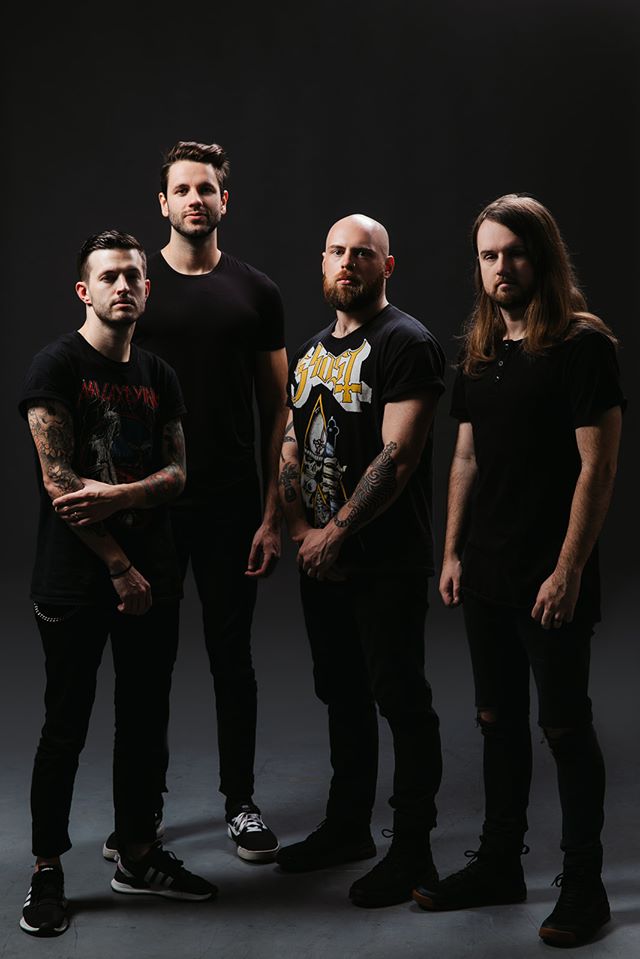 While it’s not the new song the band debuted live on the Dark Skies tour last weekend, Fit For A King have released an explosive new song in the form of “Breaking The Mirror”. The new song arrives as the band is currently headlining their own Dark Skies world tour, and thankfully for FFAK and heavy music fans, that tour is still going on as scheduled despite the coronavirus quarantine. Stream the new track below.

The new song is off the band’s upcoming new full-length, out later this year. While it doesn’t have a title yet, you can probably imagine information on it will come later this year as well. Either way, it’s a pretty standard FFAK track, but one that’ll incite you to bang your head.