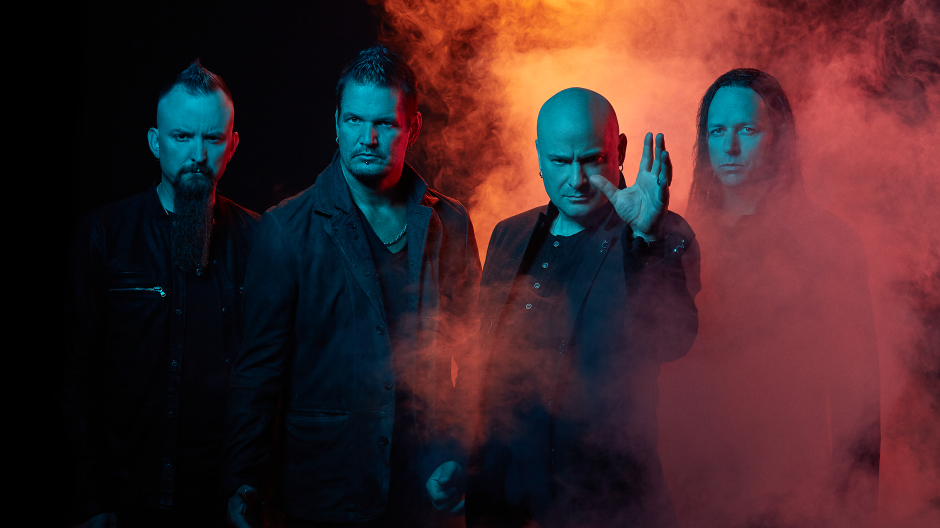 Hard rock and metal generally aren’t represented at events like the Super Bowl, as it’s generally reserved for the likes of Whitney Houston and Prince, to name a few notable past performers. However, the list of singers who have performed the National Anthem at big events is a little larger – and Disturbed vocalist David Draiman wants to be included in that category as well.

Notably, Draiman had this to tell Loudwire about the possibility of this happening:

“I’ve dreamt of doing it my entire life. Been rehearsing it since I was a little boy,” Draiman told Loudwire. “I love my country, and I would be honored beyond words to have the opportunity to try and inspire, strengthen, and give hope, at a time when we need those things more than ever. Plus…it would be nice to have rock represented on SOME level at the Super Bowl, and to prove to everyone that there ARE rock singers out there who can do the anthem as much justice as ANY pop artists out there, and even possibly take it higher.”

While it’s unclear what the chances of it actually happening are, there aren’t too many vocalist of rock bands more successful than Disturbed. Multiple platinum-selling records, sold-out arena shows across the globe, and an accessible sound would all work in Draiman’s favor – not to mention the huge mainstream boost the band received when they covered “The Sound Of Silence”. Would YOU want to see this happen?