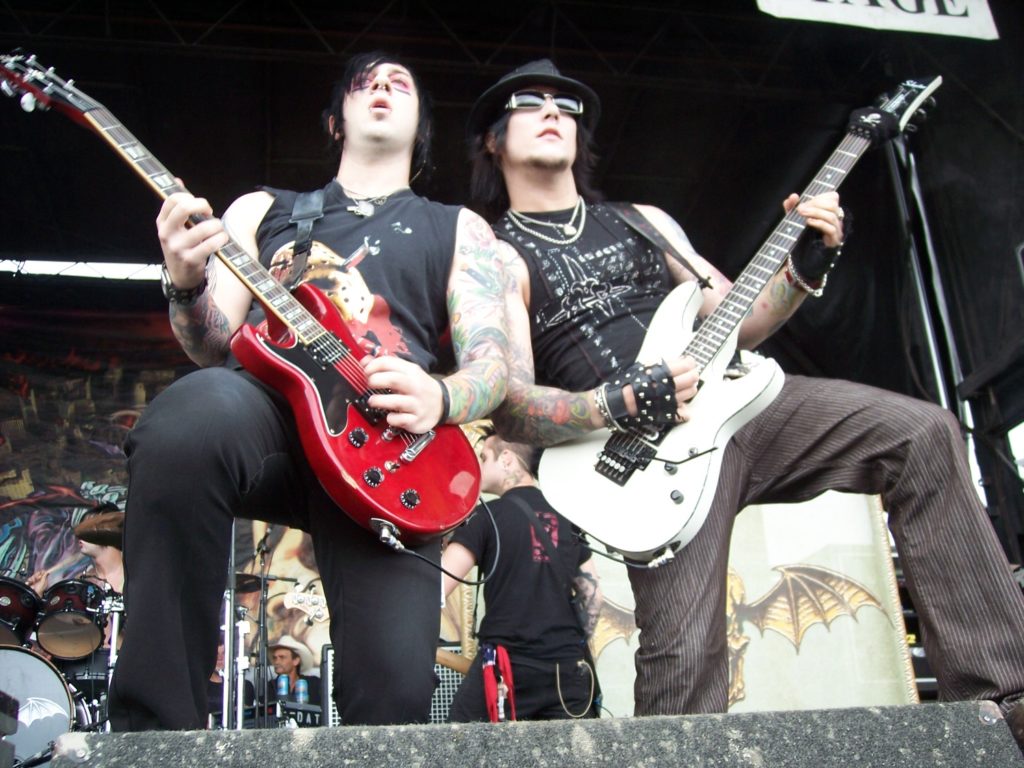 They may be an entirely different beast (and the harlot) in 2017, but back in 2005 upon the release of their 3rd full-length album City Of Evil, Avenged Sevenfold weren’t close to the level they are now, playing with their heroes Metallica on a stadium tour. Remember that this is the same band that was once opening up for bands like 18 Visions and Sick Of It All in the early 2000’s.

It was that early success of the band’s first two records (especially 2003’s Waking The Fallen) and the band’s subsequent stints on Warped Tour that gained the band a large underground fanbase – and though City Of Evil isn’t necessarily the band’s best work (that probably goes to Waking The Fallen), the 2005 album was instrumental in pitching them to a much wider, mainstream audience. Seriously, the album was a pretty big shift in their overall sound (almost completely ditching the metalcore/punk roots of A7X’s early days) and turning towards a classic heavy metal/hard rock sound. It also contained the band’s most successful singles yet in “Bat Country” and “Beast And The Hearlot”, which still manage to get played on rock radio 12 years later. City Of Evil is still one of the more modern blueprints for the recent crop of metalcore bands that have aimed for a more commercial audience (Of Mice & Men, BMTH).

Happy birthday, City Of Evil! Where were you when you first heard this album? Sound off in the comments.