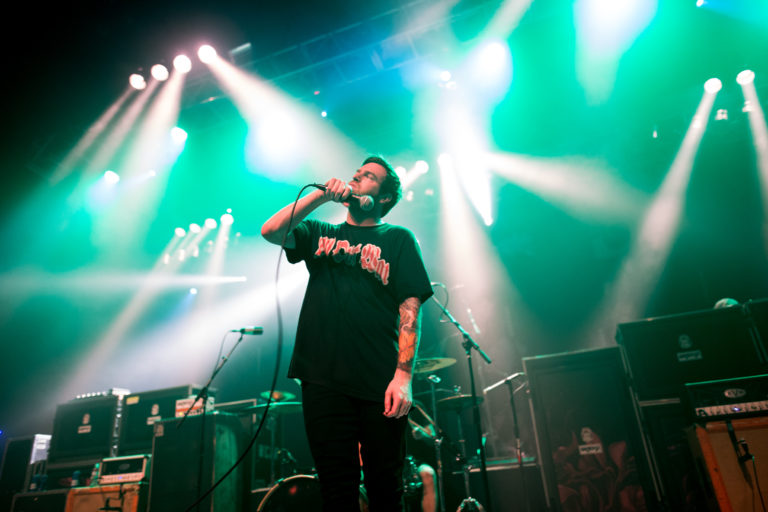 Currently touring in support of their most recent record The Canyon, The Used are back on the touring grind in full force. So too are melodic hardcore veterans Counterparts, and both bands are currently in Europe right now. Surely you see what we’re getting at, right?

The Used and Counterparts played a special show in Italy, where the two bands’ tours converged into one special event. Even better? Counterparts vocalist Brendan Murphy joined The Used to perform “A Box Full Of Sharp Objects”, and you can watch the video live. This just a day after Murphy professed his love for The Used – and let’s be honest here, most of us can probably relate.

you must be fucking kidding pic.twitter.com/vtR1W4PAIX