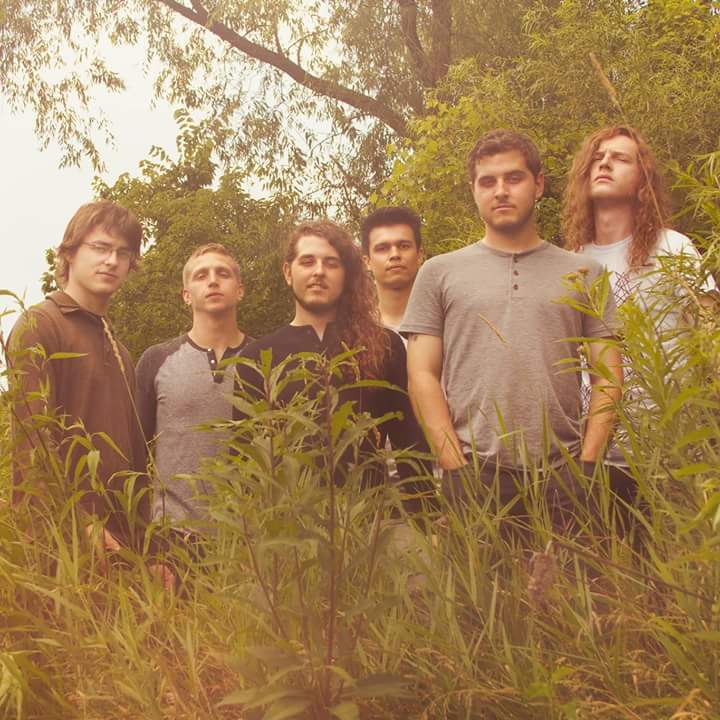 Progressive metal band The Contortionist, who are set to release their 4th album, have kicked off an upcoming album cycle with a bang – in the form of a new song, “Reimagined”. You can stream the song below via Spotify.

The band will also be supporting BTBAM on their Colors 10 year anniversary tour.