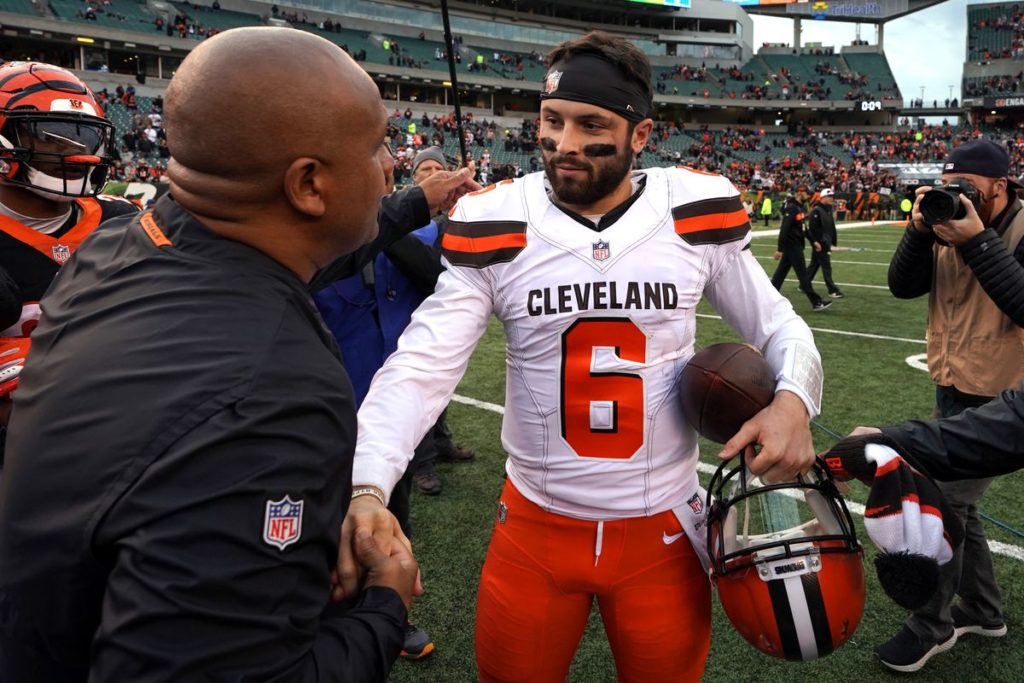 Statistically the 2nd worst head coach of all-time (at least where W-L is concerned), new Bengals special assistant Hue Jackson’s return to face the Cleveland Browns didn’t exactly go so well. Cleveland broke its 25-game road losing streak in emphatic fashion, 35-20, in a game that wasn’t nearly that close. The spiraling Cincy team was at one point down 28-0 to a team that hadn’t won a road game since the Obama administration.

To add insult to injury, multiple events happened during the game that were equal parts hilarious and sad at the same time.

END_OF_DOCUMENT_TOKEN_TO_BE_REPLACED 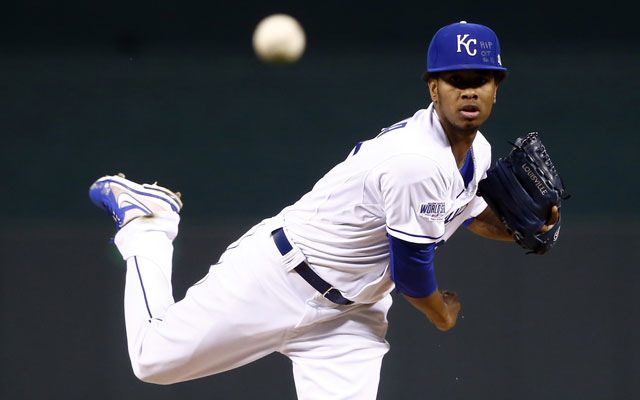 END_OF_DOCUMENT_TOKEN_TO_BE_REPLACED

Alternative Scots, Armstrong, have debuted a new music video for their song “Bend. Buckle. Break” via ESPN Music. The video stars Muay Thai boxer and current ISKA British champion Amy Pirnie. “We had initially planned on using actresses for the main roles and had the opportunity to use the Inferno Fighters gym in Rutherglen for the shoot,” says vocalist Nicole Mason. “We went to speak to the guys who ran the gym and told them what we were thinking of and they suggested that actresses might not look the part and said that they could speak to Amy. For ourselves, there was no decision to make between using an actress to play the part of a fighter and using someone who actually lived and breathed the exact story we were trying to tell. The fact that Amy was the current UK champ was just an added bonus!“

END_OF_DOCUMENT_TOKEN_TO_BE_REPLACED 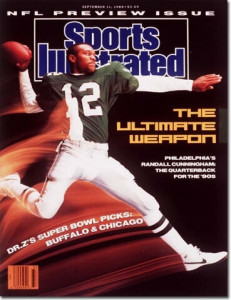 Running quarterbacks are certainly exciting to watch both on television, and playing with them in video games (especially Tecmo Super Bowl). There’s nothing better than being able to add another threat on the ground when your passing lanes are clogged. And I’d imagine for Eagles fans growing up in the late 80’s to early 90’s, there was nothing more exciting than seeing Cunningham running for a first down on a broken play – plays that would’ve likely resulted in disaster for most other quarterbacks.

Randall Cunningham really had the chance to go down as one of the greatest QB’s of all-time. His passer rating of 81.5 is pretty high, especially for a mobile signal-caller. But injuries, questionable coaching (Rich Kotite, yikes), and other happenings prevented The Ultimate Weapon from ever really accruing enough stats to get serious HOF consideration. Could you imagine this guy in today’s NFL offenses, with the Pistol, Wildcat, and spread offenses abounding? The stats he could hypothetically put up are scary.

Below, you can find some crazy awesome highlights of Randall’s career. There’s plenty of them, but we’ve whittled it down to half a dozen of them. Stay tuned.