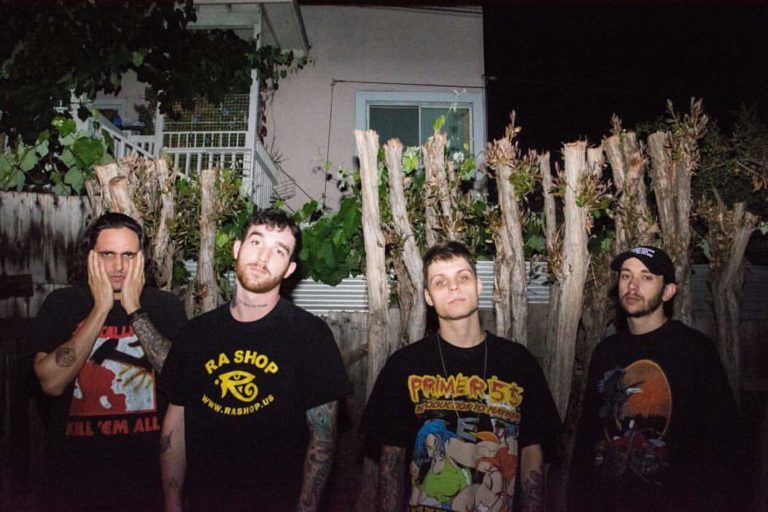 Fresh off the success of their debut full-length Smile, Louisiana metal band Cane Hill are certainly on the right track to success. They’re also in the middle of touring heavily with bands like Devildriver and Superjoint Ritual. And with the hype train building up another head of steam for the band, they’ve released a brand new track, “Too Far Gone”. The track, released October 8th on The BBC Radio 1 Rock Show with Daniel P Carter, is Cane Hill’s first batch of new material since the aforementioned album release. You can check it out below – perhaps we’ll see a cool music video to go along with it?