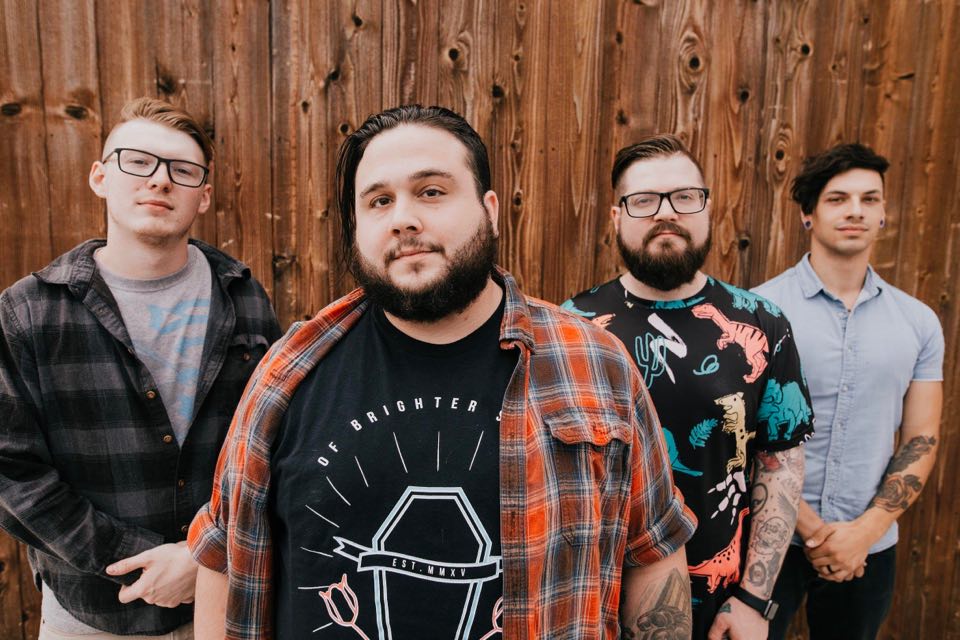 Following the single debut of Making Eyes, ARCHERS have officially released their second EP, NEW NORMAL and it is currently available on all platforms. The new EP gives listeners four completely brand-new songs, and two remastered versions of their past single releases, Black Lung and Bleed For This.

Jumping right in, not only does BlackMarketMonkeyMagic have a hilarious name, but the song sets the mood for the rest of the EP. Listening to this song gives off the feeling of being on a rollercoaster and flying through a pitch-black tunnel at full speed unsure of what’s going to happen. The song progressively builds, and has the same heavier momentum as Black Lung, which was originally released in 2019 and quickly became a fan favorite. 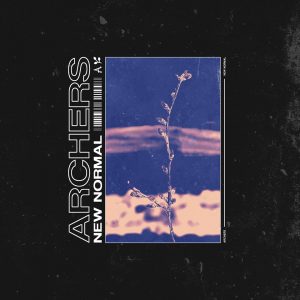 Making Eyes showcases a sound completely new to the band. Fans quickly jumped to call vocalist Nathanael Pulley the “Brendon Urie” of metalcore when it released. In a matter of weeks, the song racked up over 100k views across multiple platforms. It perfectly blends pop and electronic elements with a thundering breakdown. The song progressively builds and leads up to a key change and showcases immaculate clean vocals followed by volcanic screams. Making Eyes is accompanied by a music video that can be viewed below. Composure is solid from start to finish. We’re introduced to the song with a heavy instrumental followed by a stunning clean chorus that instantly flips into a pounding heavy verse. It’s the perfect combination of true metalcore screams with the most perfect clean chrouses. The song keeps listeners on edge as it smoothly transitions from heavy fast paced versus to slower, lyrically heavy chorus’ that really hit home for listeners. The song consistantly surprises listeners as you can’t predict what’s coming next as the song twists and turns and defies all genre barriers.

NEW NORMAL closes with Shallow, which displays a sound we haven’t heard from the band ever before. Listeners get solid instrumentals with vocals that represent the sounds of bands like La Dispute and Silent Planet. This song is the most powerful lyrically, as the song unravels you feel the pain of loss and moving on pouring out from the speakers. While it’s the “slowest” song on the EP, it’s the heaviest emotionally and extremely relatable to anyone who’s ever suffered from losing someone they love. Featured in Shallow is Gabe Reasoner of Careful Gaze who really brings the song full circle with heavy vocals that pull at the pit in your chest, the more you listen to his feature the more chills you get. The featured vocals flow perfectly with the rest of the song, and intertwine with the instrumental beautifully. It’s an emotional punch to the gut, in the best way.

“As musicians, this is the record we’ve all been wanting to make. As a writer, it’s everything I’ve felt over the last 6 years laid out in front of me. We chose the title, NEW NORMAL, partly because it’s referenced in one of the tracks but also because we wanted to be able to reach people now and in the future. The only thing that’s certain is change and our version of normal is always shifting. NEW NORMAL is our way of reminding ourselves, and anyone who cares to listen along, that life is short but full of beauty. No matter how you use it. Never waste it. Thank you for listening” -Nathanael Pulley