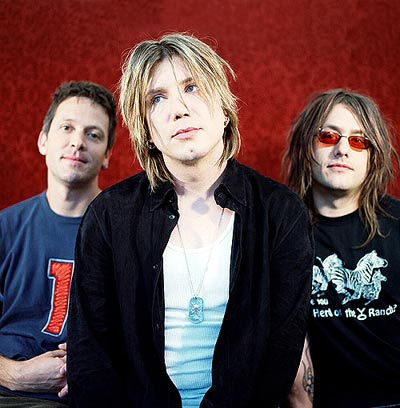 Knowing that vocalist/guitarist John Rzeznik was once too shy to sing seems almost laughable, given that his voice was probably the most heard on the radio in the late 1990’s. But it was when Rzeznik started gradually taking over the singing on 1993’s Superstar Car Wash that the band really started to take off. That’s why the album is our Album Of The Day.

Listening to the Goo Goo Dolls, they were such a talented band even in their early days, but John Rzeznik didn’t sing much until Superstar Car Wash. It grinds my gears because Robbie Takac (who sung most of the early songs) is pretty overshadowed by Rzeznik – the band may be indebted to The Replacements for inspiration, but Superstar Car Wash is pretty much the calm before the storm. It’s still rooted in punk rock aesthetic, but has enough hooks for a tackle box. How can anyone resist tracks like the infectious “We Are The Normal”, or album opener “Fallin’ Down”? 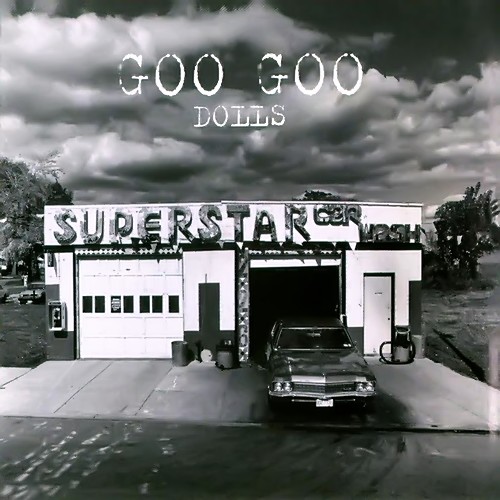