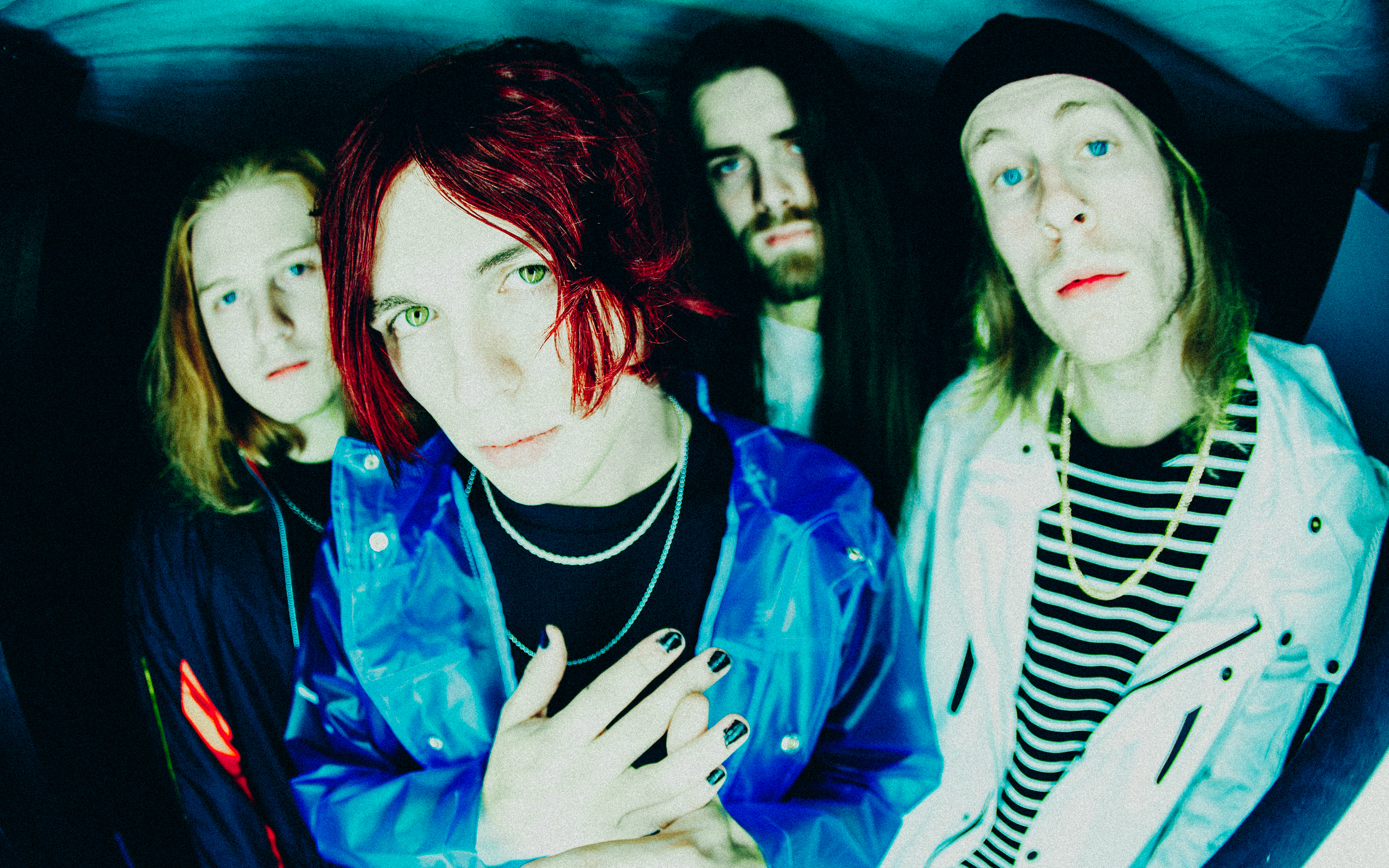 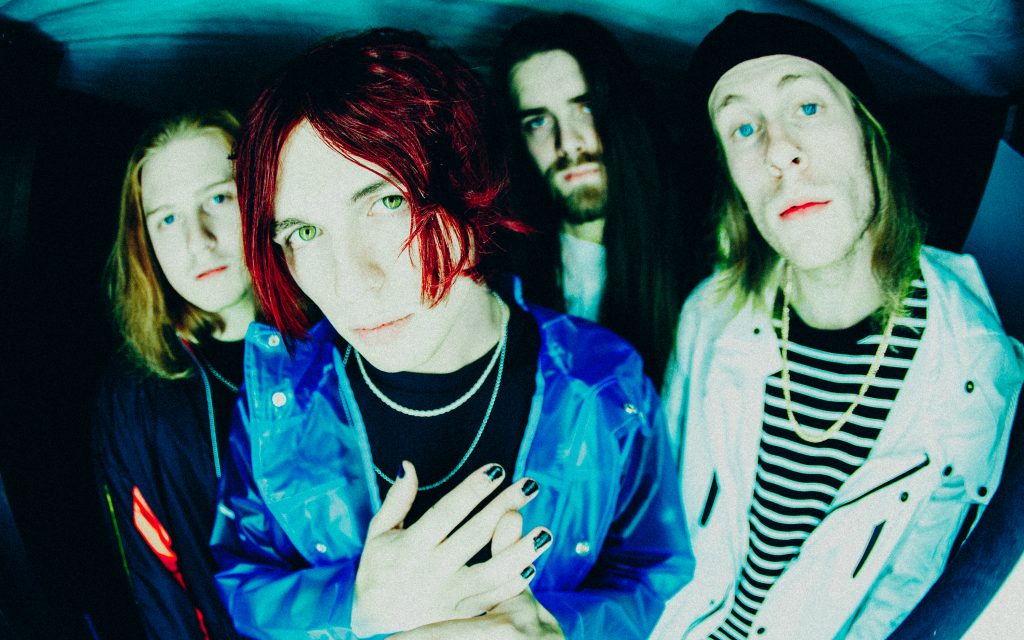 If you didn’t get the memo when we covered the band’s debut single back in September, UK post-hardcore band Static Dress are one that needs to be on your radar. Packing huge hooks and THICC, nostalgic early-2000’s vibes, Static Dress are far more than a band merely wanting to ride the coattails of nostalgic days gone by – they’re the next big thing in the genre.

Notably, the band’s new video for “Adaptive Taste” was directed by Zak Pinchin, formerly of In Archives, and currently of fellow rising act Modern Error (who are also really, REALLY good). You really have to appreciate the kind of vision the band is bringing to the table – their hype continues to build as they’re now supporting Counterparts in the UK in early 2020. HUGE stuff.

Like our fellow cohort Trenton at Soundlink Magazine said recently about the band’s debut single “clean.”, the band’s aesthetic might well be described as “Gerard Way Jr. fronting the love child of Dead Poetic and Emery while filming a Senses Fail type video”. We couldn’t have said it any better. Fans of mid-period Underoath, Dead Poetic, and The Bled will find plenty to latch onto here – and vocalist Olli Appleyard surely has an impressive set of pipes that carries the already solid music.